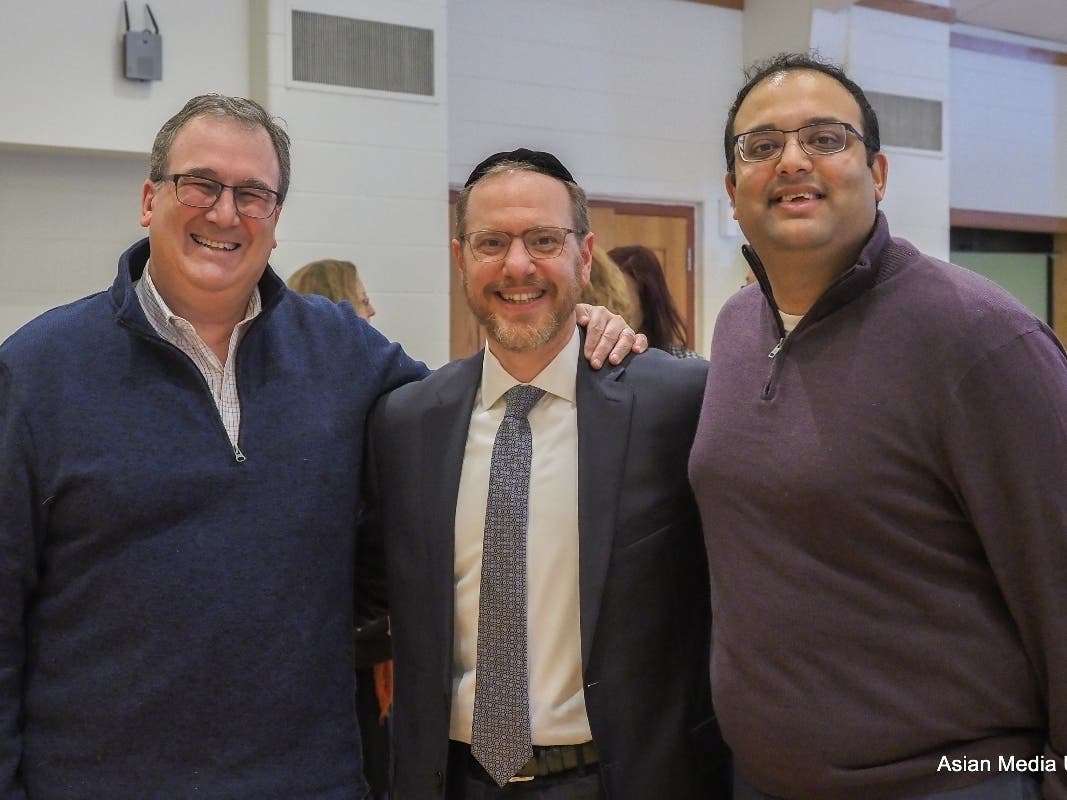 Yehiel “Mark” Kalish is a Democratic member of the Illinois General Assembly, presiding over the 16th House district which includes parts of Skokie, Morton Grove, Lincolnwood, and Chicago’s 50th Ward. He has an extensive background in non-profit work and government advocacy.

His work in the Illinois legislature includes voting for and passing bills that deal with mental health parity, the rising cost of health care premiums and prescription drugs with the inclusion of pre-existing conditions, the Equal Pay Act, as well as common-sense gun laws likes the Fix the FOID Act. Kalish is one of ten Democrats to serve on the House Firearms Public Awareness Task Force.

Now law, Kalish also chief sponsored and fought hard for a bill that ensures the protection of victims of sexual assault.

As a resident of the 50th Ward, Kalish experienced firsthand its lack of representation in the statehouse and has been working hard to make changes in that regard to ensure that all parts of his district are represented equally.

Kalish knows that Democrats are far Better Together than divided. Despite nuanced differences, Kalish understands that progress can only be achieved when we promote inclusivity while welcoming a difference of opinions within the party.

Representative Kalish is willing to put petty politics aside and is emphatic about keeping the Democratic Party united in order to keep legislative majorities throughout the country.

We urge all Voters to Punch 111 for Mark Kalish as state representative of 16th House District, IL on March 17, 2020 Election