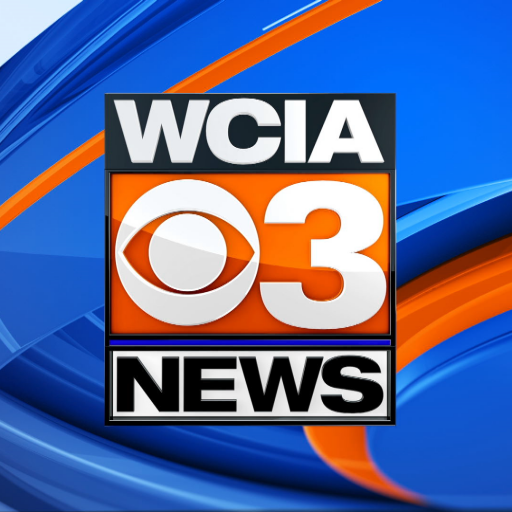 SPRINGFIELD, Ill. (WCIA) — Senate Republicans are closely monitoring and mulling over Minority Leader Bill Brady’s reaction to a recent rift that opened up between him and state Senator Jason Plummer over ethics and how forcefully or strategically to confront corruption.

Plummer, a Republican from Edwardsville who ran on the same ticket with Brady in the 2010 governor’s race, accused Brady of offering him an appointment to a joint ethics commission on the condition that Plummer would not file a measure to ban lawmakers from profiting on gambling.

When asked if Brady had basically offered him a position in exchange for his silence, Plummer answered, “Yes.”

Brady declined several requests for an interview, but through a spokesman, said, “In any of my discussions with potential appointees specific legislation was never discussed. I have always, and will always, put the caucus first in my role as leader.”

“I agree that the words video gaming never came up,” Plummer said on Tuesday afternoon from his lumber store in Edwardsville. “That’s not really how things work in Springfield. What was crystal clear was his intention and his intention was this legislation could not be filed. His intention was that I could not speak publicly about this legislation. And those conditions and those terms were not placed on the other people who are being appointed to the commission. Those terms and conditions are not placed on other ethics related legislation. It was just my ethics related legislation.”

Plummer responded by declining Brady’s appointment, and throwing down the gauntlet, filing his bill to ban members of the General Assembly from making money on gambling or gaming, other than in a passive interest in publicly traded companies.

“This bill eliminates the opportunity for elected officials or employees of the General Assembly to basically be owners of privately held gaming enterprises or receive consulting or W-2 or 1099 payments from those entities,” Plummer said.

Such a law would hit Brady squarely in the pocketbook, and according to Plummer, “at least” ten of his Republican colleagues think Brady’s side gig with a gaming company should be illegal.

Brady responded again through a spokesman.

“I am a strong supporter of the constitutional provision that allows for a citizen legislature, which benefits the residents of Illinois,” he said. “And while I do not want to lose focus on the criminal allegations surrounding other members of the General Assembly, I do believe the Joint Commission on Ethics and Lobbying Reform must engage in a comprehensive discussion on all outside income and employment. It should not be confined to, nor single out, one profession.”

Brady, the Republican Senate leader from Bloomington, spent significant time over the last two days making phone calls to his members to reassure them he has a grasp on the reins of the caucus, and that Plummer’s broadside is only a contained episode. Most of the senators, who described their conversations with Brady on a condition of anonymity, say he sounded frustrated, but not rattled by Plummer’s public statements.

Other than Plummer, most Senate Republicans are opting to lay low and wish to avoid criticizing Brady publicly, but privately, many share concerns that their leader may be more enamored with Governor J.B. Pritzker, a progressive Democrat, and they wonder if he has the stomach to fight Pritzker on issues important to Republicans.

Brady did voice public opposition to Pritzker’s proposals to expand abortion rights, raise the minimum wage, and institute a progressive income tax. The Republican explained his mild-mannered approach in his closing speech on the floor of the Senate in early June.

“Let those watching know that Senate Republicans came to the table,” Brady said. “We did not seek to turn it over.”

But, some of the more fervent disciples of fiscal conservatism in his caucus say they would prefer a more fiery tempered party savior to flip a table, especially when money changes hands underneath of it, as federal prosecutors allege happened in a recent bribery scandal involving sweepstakes gaming companies and sitting lawmakers.

Instead, some senators feel Brady meekly admonished them to accept the Democrats offer to take a bite of the “low hanging fruit” on the ethics tree, and merely form a commission to study ways to prevent corruption, without taking more immediate, decisive action to rewrite the law.

“Bill’s inclination was to work more closely with the other leaders to maybe take a slower approach,” Plummer said.

Hellbent on punishing self-dealing politicians who enriched themselves at the coffers of the gaming industry, and unsatisfied with Brady’s lukewarm response, Senate Republicans started to murmur that perhaps the beam in his own eye obscured his view of the matter.

“You should not be in public office in a part-time job and begin making tremendous amounts of money in lines of work you just kind of fall into,” Plummer said.

Five House Republicans convened a press conference in Springfield on Wednesday to challenge Governor Pritzker to call a special session to address ethics.

At a separate press event in Chicago, Pritzker said, “to do a quickie special session, just like doing a quickie veto session to try and get all of the issues covered, just doesn’t make a lot of sense.”

Pritzker said the Joint Commission on Ethics and Lobbying Reform will give those matters a more thorough review and present a broader scope of ethical reforms to the General Assembly in 2020.