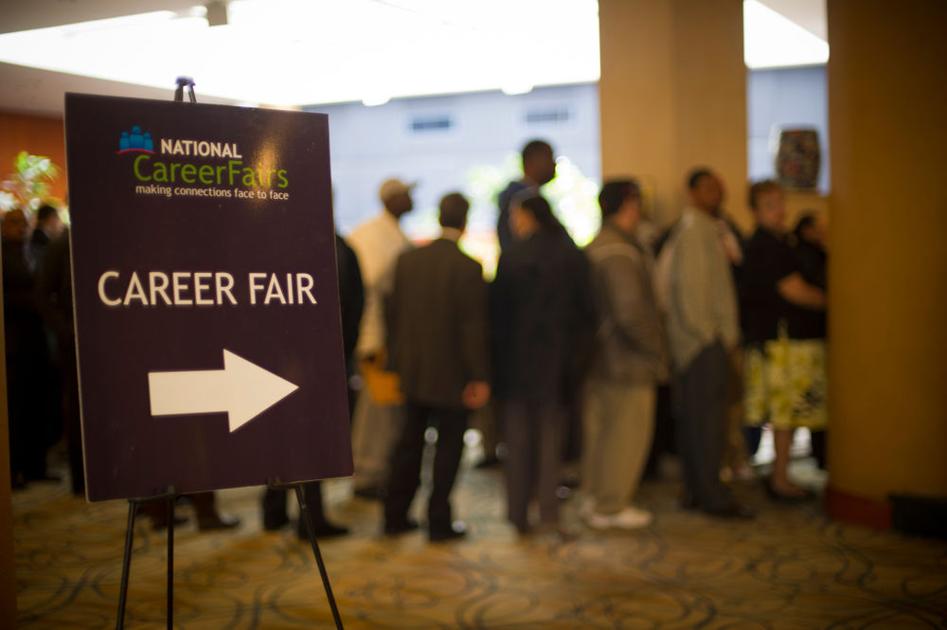 Illinois’ unemployment rate was 3.9 percent in September, according to preliminary data provided by the U.S. Bureau of Labor Statistics

That’s the lowest unemployment rate on record in Illinois. This is the second consecutive month of record-setting unemployment in the state.

“If you look at our numbers compared to last year, we’ve actually grown jobs by 66,000,” he said. Salustro called September’s job growth “modest.” The number of nonfarm jobs statewide for September increased by 4,800.

Job growth was the strongest in September in the trade, transportation and utilities job sectors.

“Governor Pritzker remains committed to creating an environment where both businesses and working people can thrive,” she said in a statement.

The national unemployment rate in September was 3.5 percent.

Compared to a year ago, the Illinois unemployment rate dropped 0.3 percentage points, down from 4.2 percent in September 2018.