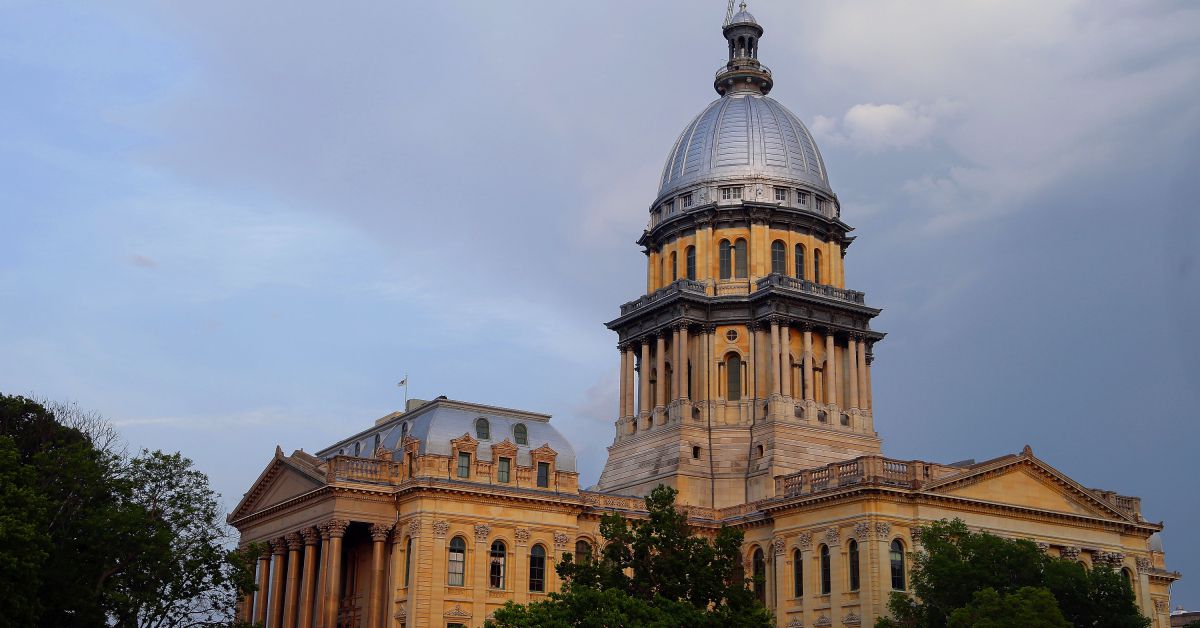 One of the provisions of the sweeping state pension reform law passed in 2010 has always stuck in the craw of first responders.

Police and (especially) firefighter unions fought the local government lobby for decades to increase survivor benefits, and then they watched many of those hard-fought wins get wiped away when the General Assembly decided it had to lower pension benefits for new hires to avoid a fiscal catastrophe.

One of the changes eliminated survivor benefits if the first responder was killed on duty during the first 10 years of service. Previously, survivors had been entitled to 54 percent of final average salary, no matter how long they’d worked. But, with Tier 2, if that dead cop or firefighter wasn’t yet entitled to a pension, the survivor received nothing.

So, one of the ways the governor’s pension consolidation task force apparently helped convince the firefighters union to go along with the merger of the state’s 600+ local first responder pension fund assets was to change the survivor benefit back to its original Tier 1 level. The cost to the funds is relatively minimal, but the peace of mind it gives first responders is probably priceless.

The police unions are not on board, but the Associated Firefighters of Illinois has infinitely more political strength than the coppers. They raise a lot of money and their members walk a ton of precincts. The police union members do neither, as a general rule. It’s very tough to beat the firefighters (except in 2010 when every public employee union took it in the ear), but it’s a lot easier to pass a bill that the firefighters union supports.

The pension consolidation report, issued last week, also recommended tweaking the annual Tier 2 pension benefit increase to bring it into line with federal laws on Social Security. Pension benefits are not allowed to be less than what a pensioner would receive in the Social Security program.

The current Tier 2 system was deliberately constructed to subsidize the Tier 1 system — in other words, it’s designed to bring in more than it will pay out. One of Springfield’s biggest expensive secrets is that Tier 2 will eventually have to be revised to align it with federal law. And that could come in a little more than a year, when some employees will have put in 10 years of work and will therefore be vested and have standing to sue.

Even so, the governor’s bipartisan task force should be commended for recognizing that: 1) Pension benefit recipients are real people, not just some numbers on a piece of paper; and 2) Reforms don’t automatically happen just because yet another blue ribbon commission recommends them — the reforms must be crafted in a way so they have a chance to clear two legislative chambers and be signed into law.

This report satisfies both of those requirements. Whether it will actually perform as advertised will have to be thoroughly debated.

If this succeeds, however, it might set the template for dealing with the same sort of Tier 2 federal law issues facing the state’s three big pension funds (state workers, suburban and Downstate teachers and university employees). Make some benefit tweaks to get them into line with federal law along with some other benefit changes and then consolidate assets.