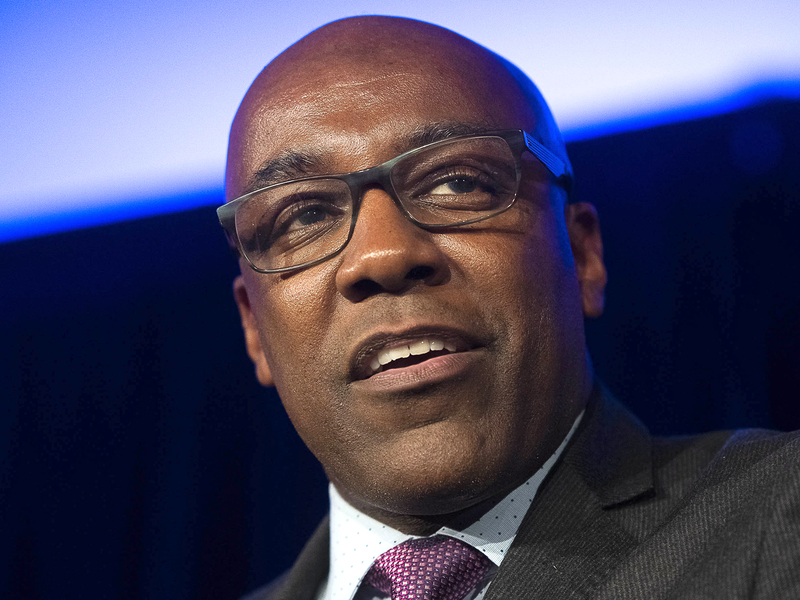 For the second time in just a few weeks, the city and state have gone to federal court in an effort to defend federal rules intended to to limit emissions of climate-changing greenhouse gases.

In a statement, Illinois Attorney General Kwame Raoul said a coalition of 30 states and cities, including Chicago, have filed a motion to intervene in a pending case in which coal mining companies are challenging the right of the U.S. Environmental Protection Agency to regulate emissions of carbon dioxide and other compounds linked to global warming.

The EPA is the defendant in the case, but the same coalition earlier sued that agency over its decision to roll back the Clean Power Plan, which limited such emissions by power plants.

“The people of Illinois and around the country cannot afford the impact of unchecked climate change,” Raoul said. “The EPA has the authority—and the responsibility—to set meaningful limits on greenhouse gas emissions.”

He added, “I am committed to protecting this authority as well as ensuring that the policies put in place acknowledge the science and address the devastating effects of climate change.”

Among other states seeking to intervene on behalf of the EPA are California, Michigan, Minnesota, New Jersey, New York and Pennsylvania. New York City and Los Angeles also are parties.