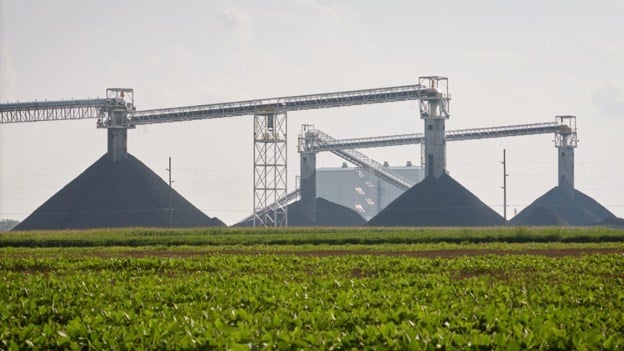 Among the appointees is Michael Huff. Huff started working at Peabody Coal after his honorable discharge from the Army in 1972. He went on to work at Amax Coal in Keensburg, Ill. until its closure in 2007.

Huff previously serviced on the lllinois State Miners’ Examining Board from 2003 until 2015. He spends his time operating a farm market with his son in southern Illinois.

The two other appointees include Bernard Harsey, who has 29 years of mining experience, and Ronnie Huff, who has served on the Mine Safety Committee for five years and the Miners Examining Board for two years.