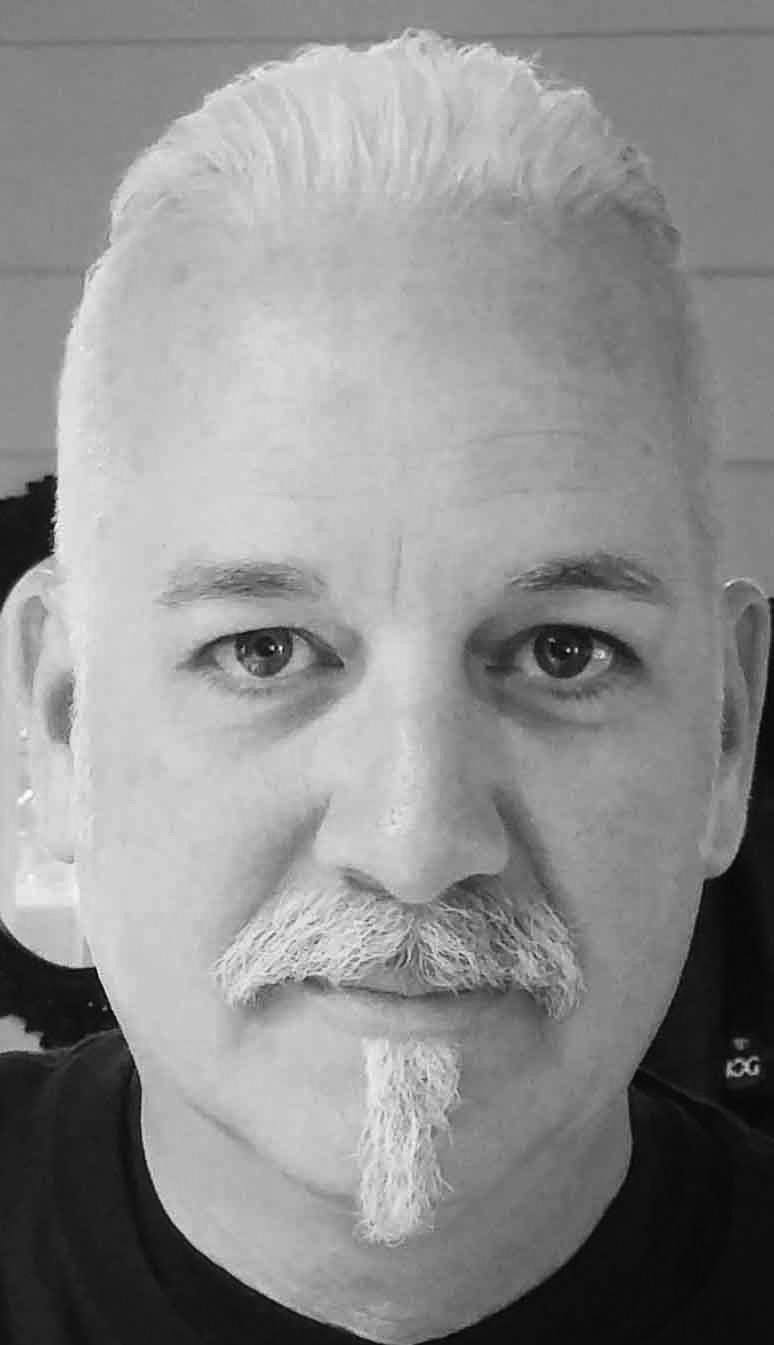 A new day, and a new reason for some people to hate Illinois.
Hating the state you live in is a pretty strange phenomenon, but a popular one in Illinois. In fact, I think of it more as a self-hate, honestly. People whine and moan and complain about Illinois loudly and often. And these are people who were born here and have lived here their entire lives.
Huh?
I have lived in eight states and one U.S. territory and have never seen anything like it. If complaining about your home state was an Olympic sport, Illinois would take home gold permanently.
There has been a spike in the incessant whining recently as a new gas tax, increased vehicle registration fee, new tobacco tax and a few others have gone into effect.
If you were to believe a lot of people you know locally, or from the sampling of unhinged comments on social media, you would believe Illinois is basically the deepest level of hell, or whatever other horrible place you could spend eternity in, like Kansas.
The gas tax in Illinois is now 38 cents a gallon. Yes, that is double what is was before. Double. How can anyone possibly live in a state where you pay 38 cents per gallon gas tax? It’s outrageous.
Strangely, the gas tax in California is a whopping 47.3 cents per gallon. And vehicle registration fees can run into the hundreds of dollars. Poor, poor California. That awful state with the beautiful beaches, stunning mountains, gorgeous deserts and the largest economy of any state in the nation. If California were a country, it would have the fifth largest economy in the world. It would even be ahead of the United Kingdom.
But still, people in Illinois scream about leaving. Sure, move to lovely Arizona and its dry heat. My home state. The gas tax in Arizona is only 18 cents a gallon, so what are you waiting for?.  Yes, you will pay a ton for vehicle registration, and as it is a large state you will do a lot more driving, it will be worth it, right?
Well, as long as you don’t mind making less money. It is a right to work state, which is good for about, oh, 1 percent of the population.
But at least you won’t be in Illinois.
In all seriousness, I am tired of people – actual grown up adults – constantly complaining about Illinois. I am acquainted with many of them. They go on and on about what a horrible place it is. They hate everything about it. Blah, blah, blah.
Yet, here they stay.
That is a sickness.
I’ll tell you what. If you hate Illinois, leave. Yes, many people do, but many people don’t. They just stay and complain. It is your life to live, and you only get one. So please, do all of us who actually like it here a favor and move. Leave. Say goodbye. Mosey over to greener pastures. Take a hike. Don’t let the door hit you on the way out.
I will never understand people who have the power to change their lives for what they believe will be the better, but don’t do it.
Yes, I know moving can be expensive. But you can plan, save your money, bide your time. Eventually, you will be able to get out of Illinois, the hellhole you have called home all of your life.
I hope that some of those apparently tortured people will leave, and I hope they find the utopia they believe is out there.
The reality is they will eventually find themselves miserable there too. Funny how that seems to work.

Brad Jennings is Editor of The Ogle County Life.