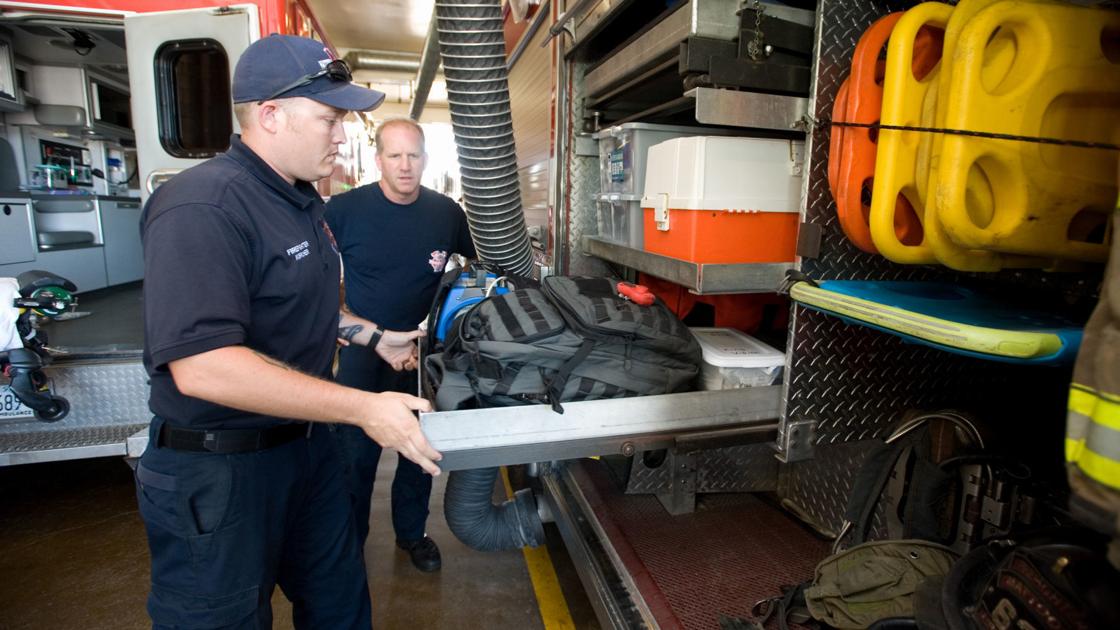 SPRINGFIELD – Hospital owners might not be able to close their facilities as quickly under legislation passed this week by the Illinois House.

Lawmakers on Tuesday approved a similar but lessened version of legislation drawn initially in response to the planned closure of Westlake Hospital in Melrose Park.

The earlier legislation, House Bill 123, would have given the governor the ability to reverse any decision made by the state’s nine-member Health Facilities and Services Review Board, which authorizes hospital closures.

Instead, Senate Bill 1739, approved unanimously in the House on Tuesday, removes from current law a provision allowing hospital owners to fast-track a closure through an “exemption” process with the review board.

If the bill becomes law, owners would need to go through the standard and more thorough permit process, which gives the board broader range to consider factors such as how a hospital closure could impact a community.

Rep. Kathleen Willis, a Democrat from Addison, represents the district that includes Westlake Hospital, whose owners are in a legal battle with the city over their attempt to close the facility. Pipeline Health acquired the hospital in January and soon began closure processes.

Willis said the Legislature made a mistake several years ago when it made it possible for hospital closures to go quickly through the exemption process.

That change in law, she said, “allowed an unscrupulous hospital owner to come through and possibly close my hospital in my district without going through the proper channels.”

“No other communities will go through the same upset that I did,” Willis said.

The review board voted in late April to allow Pipeline to continue closing Westlake Hospital. Shortly after that decision, Gov. J.B. Pritzker removed two of his appointees to the board. A Cook County judge has since ordered that Westlake remain open while pending litigation is resolved.

Opponents of the stronger legislation in response to Westlake argued in April that it gave the governor too much power and rendered the review board powerless.

Tuesday, Rep. Tom Demmer, a Republican from Dixon, said while there are still many problems with the “Certificate of Need” process used to authorize hospital closures, transfers, or cancellation of services, he supported the updated legislation in SB 1739.

“It doesn’t have the concern about … giving the governor the authority to reverse a decision of that board,” he said.

Demmer supported another provision in the legislation that allows hospital owners to go through the quicker exemption process to cancel one service every six months. Any additional services hospitals seek to cancel within that time period must go through the longer permit process.

“We still have a process in place for a hospital to make a certain number of closures … but retain some of the checks and balances that the health facilities review board has,” Demmer said.

Willis said the bill has the approval of both the health facilities board and the Illinois Health and Hospital Association.

Because House lawmakers approved an amendment to SB 1739 Tuesday, the bill returns to the Senate for final approval before being sent to Pritzker’s desk. The bill is sponsored in the Senate by Chicago Democrat John Mulroe, and in the House by Rep. William Davis, a Democrat from Homewood.