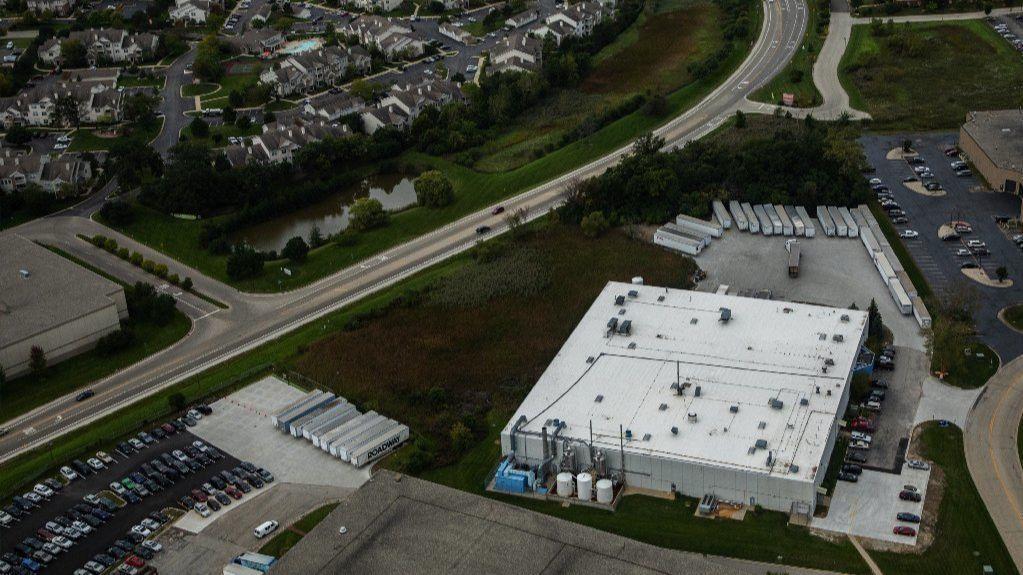 Memories of “Wild River,” the film about the Tennessee Valley Authority seeking to build hydroelectric dams, surfaced after reading state workers’ reactions to the ethylene oxide crisis facing residents in Waukegan and Gurnee.

The 1960 movie, starring the late Montgomery Clift and somewhat based on fact, followed the TVA’s attempts to evict long-time residents along parts of the Tennessee River valley during the Great Depression. The TVA wanted to flood farmlands under billions of gallons of river water to build dams to power electricity for rural areas.

It was then the term, “I’m from the government and I’m here to help you,” arose. Property owners didn’t want to leave ancestral homes and finally were forced to leave by the government.

Illinois Environmental Protection Agency workers seemed to have the same TVA agent demeanor of “wanting to help” at last week’s public session in Waukegan. It was there that increasingly frustrated residents questioned the state’s backbone in halting toxic ethylene oxide emissions from the Medline Industries plant in Waukegan and the Vantage Specialty Chemicals factory in Gurnee.

It appears the state doesn’t want to stop the EtO emissions, just curb or mitigate them. Noted one EPA official of the threat of the cancer-causing chemical: Everything comes with risk, even walking outside.

That is a simple truth, cavalierly downplaying the toxic threat and condescending to the folks whose tax dollars help pay a small piece of their salaries and future hefty pension benefits. But when you work for a state agency that has the word “protection” in it, I expect a bit more spine when it comes to offering community support.

Insurance companies are all about risk. State agencies should be about averting risk. That’s why we have so many and, as we have seen, quite a few are not up to the task of protecting us. Let’s add one more.

Unlike in DuPage County where the Sterigenics plant spewed EtO into the village of Willowbrook and the EPA shut the facility down, state bureaucrats have decided to monitor, cap emissions and hopefully reduce the outpouring of the carcinogen into the skies over northeast Lake County.

That’s a plan of attack meeting not much confidence among worried residents who attended the Waukegan session. The same probably will be true for Gurnee residents who will be attending the EPA’s next dog-and-pony show.

While the EPA agents couldn’t explain why officials shuttered the Sterigenics factory citing “on-going litigation,” it is obvious the residents in the Willowbrook area have the full support of their elected public officials of both political parties at all levels — municipal, county, state and federal. The same cannot be said of Lake County pols who have their heads in the proverbial sand when it comes to EtO and residents’ fears.

One elected official who does get it is Congressman Brad Schneider, who said late last week the U.S. House Appropriations Committee has included funding for the federal EPA to undertake ambient air monitoring of ethylene oxide. The Deerfield Democrat, whose 10th Congressional District includes Waukegan, pointed out the $5.6 million funding increase, which also has to be approved by the Senate, would support air monitoring for communities identified by the National Air Toxics Assessment as facing high levels of EtO emissions, including those in Lake County.

In a statement, Schneider pointed out ambient air monitoring in Willowbrook played a central role in the state’s decision to close the Sterigenics facility, noting “in the absence of EPA leadership” county communities have sought proposals to conduct their own EtO air monitoring.

When a congressman spending most of his time in Washington, D.C. sees that there is feet dragging and an abdication of leadership on an issue critical to the health of citizens, it’s sad officials close to the problem fail to grasp it.