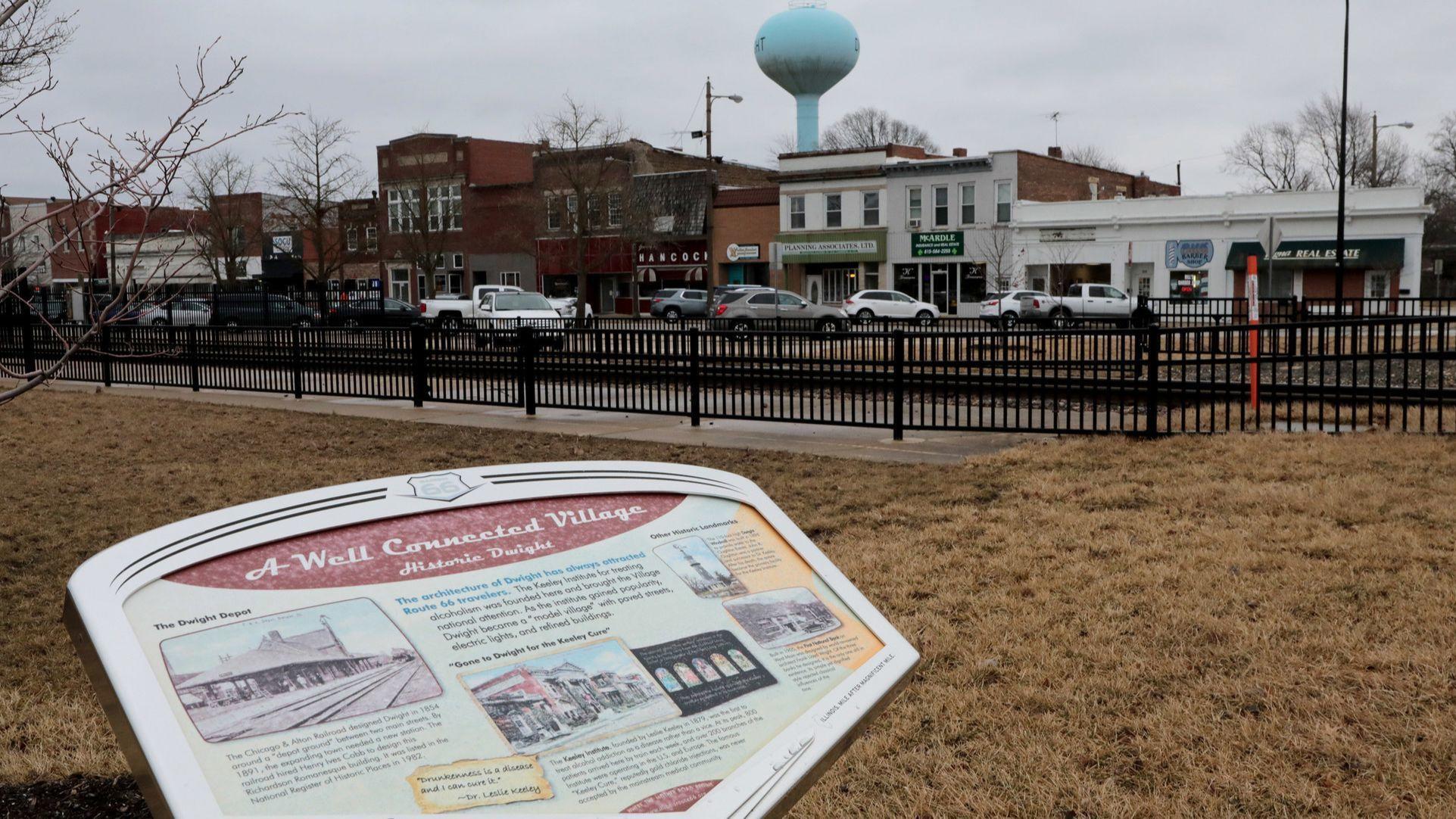 The state senate approved House Bill 2040 this week, advancing the measure that would prohibit any unit of local government from entering into an agreement with a private company to operate a detention facility. The bill passed the Illinois House in April.

The measure was in large part a response to a controversial proposal by private, Virginia-based Immigration Centers of America to construct a detention center in Dwight, Ill., about 80 miles from Chicago, which would house detainees for U.S. Immigration and Customs Enforcement detainees.

Local leaders opened the door for the proposal earlier this year, but the company would have to secure a federal contract before starting construction.

A spokesperson for Pritzker did not say if the governor plans to sign or veto the bill. His office issued a statement saying Pritzker believes Illinois “should be a welcoming state for immigrants and looks forward to reviewing the bill.”

The bill comes as immigration continues to be at the center of a polarizing national debate. President Donald Trump for years has rallied for the construction of a wall along the southern border with Mexico. In recent days, Trump has taken a different approach to immigration by calling for a “merit” system that would give preference to people considered to be high-skilled workers.

A spokesman for Immigration Centers of America could not be reached for comment.

ICE, which is under the U.S. Department of Homeland Security, is currently seeking proposals for a company that would be able to house within 80 miles from Chicago’s immigration court up to 1,000 men and women who are facing deportation. The deadline for submissions to obtain the contract was recently extended to June 25.

The Illinois bill, if it becomes law, will amend the Private Correctional Facility Moratorium Act. It would prohibit the state or any local government agency from entering into an agreement with a private company over the detention of individuals.

The state for decades has already had a law that prohibits local, county and state governments from hiring private companies to incarcerate people in the custody of the Illinois Department of Corrections, the Illinois Department of Juvenile Justice or a sheriff. The bill awaiting Pritzker’s consideration would expand that to include civil detention, which includes when immigrants are detained while facing deportation proceedings.

Fred Tsao, the senior policy counsel with the Illinois Coalition for Immigrant and Refugee Rights, said immigration advocates have been talking with representatives from the governor’s office to see how quickly the bill could be signed and become law, particularly because of the proposal in Dwight.

“We hope this bill sets an example for other states and other communities to say no to for-profit prison and immigration detention,” Tsao said.

The effort in Dwight is the latest attempt within the last decade to construct a private immigration detention center in the Chicago area.

Private companies have tried to build facilities to house detained immigrants in Crete; Hopkins Park, Ill.; and in Elkhart County, Gary and Newtown County, Ind. Opposition from immigration advocates and the community has followed the failed attempts.

Sen. Robert Peters, D-Chicago, was a sponsor of the bill and called private detention centers a “serious problem.”

“I look forward to Gov. Pritzker signing this into law and putting an end to this inhumane practice once and for all,” Peters said in a prepared statement.

The Associated Press contributed to this report.