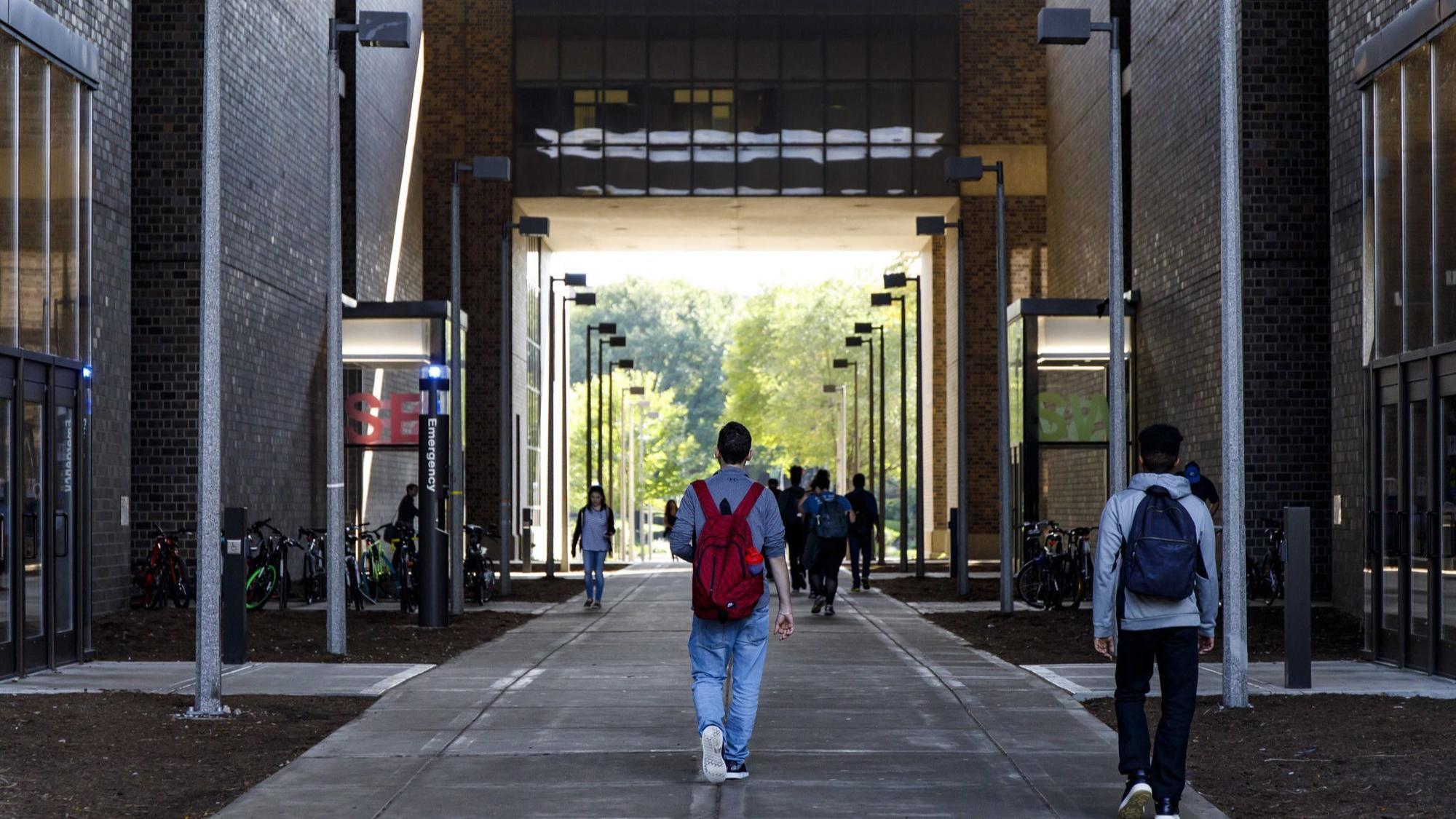 Transgender students who are disqualified from receiving federal financial aid and those who are in the U.S. without proper documentation would be eligible for state education grants under a bill before Gov. J.B. Pritzker.

The legislation, passed by lawmakers earlier this month, would make an additional 3,500 Illinois students eligible for the Monetary Award Program and could create another $9 million in annual demand on a program that has historically been underfunded.

Despite that, the legislation does not provide additional money to the state-funded program for students with a financial need.

“I’m always in support of increasing MAP grants,” said Democratic Rep. Elizabeth Hernandez of Cicero, the bill’s sponsor. “We have to work at that, but we can’t dismiss — these are students who have already been accepted into universities. It broadens the pool but it gives an opportunity to all students to pursue their education.”

Under the bill, transgender students who are disqualified from receiving federal financial aid because they haven’t registered for the Selective Service, and students who haven’t obtained legal permanent resident status in the country, would be eligible for MAP.

Critics of the bill say without additional funding, more low-income students in Illinois are vying for the same pool of dollars. Republican Sen. Jim Oberweis of Sugar Grove called the inclusion of non-U.S. citizens without legal status “unfair,” and said the state MAP dollars come “primarily from citizen taxes and should go to citizens,” Oberweis said.

Legal recreational pot in Illinois? The devil is in the details for Pritzker, legislators »

MAP provides grants to Illinois residents who attend approved state schools and exhibit a financial need based on their Free Application for Federal Student Aid, or FAFSA.

In order to qualify for federal financial aid, men ages 18 to 25 are required to register for the draft. Transgender students could be disqualified if they don’t sign up for Selective Service based on the gender they were assigned at birth.

The bill also expands eligibility to Illinois students who have used 75 paid credit hours through the program before reaching their junior year.

According to the Illinois Student Assistance Commission, the rule is in place so students save grant dollars to be used for upper division classes, which tend to be more expensive.

“All students should have equitable access to financial aid regardless of race, socioeconomic background, immigration status or gender identity,” Sen. Omar Aquino, a Chicago Democrat who sponsored the bill in his chamber, said in a statement.

The legislation is called the RISE Act, for Retain Illinois Students and Equity.