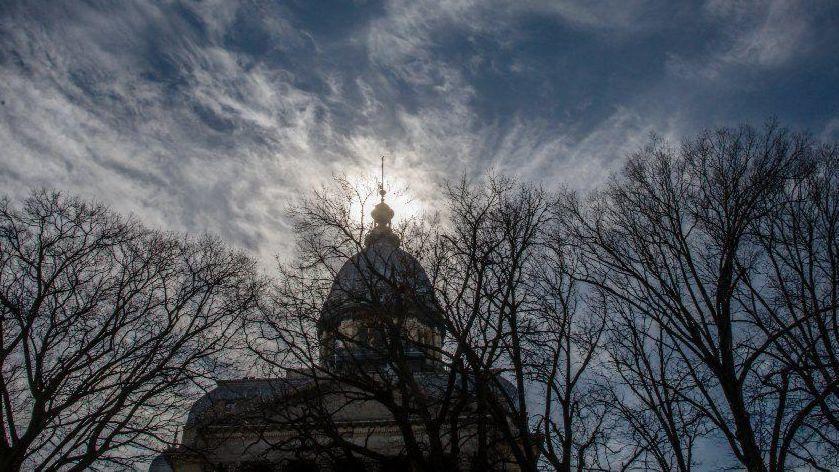 My 90-year-old grandmother was forced to work a part-time job to pay her property taxes on a tiny two-bedroom home in Grayslake, where she and my grandfather settled in 1960. It was there that she raised my mother and three aunts. She served in the Army Cadet Nurse Corps during World War II and later as a nurse at the local school. My grandparents were working people. Their hard work provided a good, stable life, and their home was the largest financial investment of their lifetime.

In their 80s, their house paid for, my grandfather became ill. With my grandfather’s medical costs and the rising property taxes, they could no longer afford to live in their home, so my grandmother found a job and went back to work.

In Illinois, the disproportionate reliance on and financial burden of property taxes to fund government — roads and bridges, education, police, fire and other essential services — is devastating. This is happening in neighborhoods all over Illinois, not only in Lake County and the Southland of Cook County, but in all 102 counties of the state, where families are losing their lifelong investment to soaring property tax rates they can no longer afford.

My grandmother was far more fortunate than many others in our state. Although she refused financial support from her family, it remained an option. Most people aren’t that lucky. Most are forced to move, face foreclosure or lose their home in a government-sponsored tax sale.

Illinois’ reliance on an abusive and regressive property tax system is a major factor for growing income inequality. It threatens families’ sense of security. It is arguably the most significant crisis facing us. People should not be punished for working hard, raising a family and investing their life savings in a home.

For the first time since the adoption of the state constitution, the General Assembly is debating Illinois’ tax structure. While adoption of a progressive income tax might be a logical step toward achieving a fairer and more equitable overall income tax system here, we cannot address the inequities in the tax system without addressing the entire system, both income taxes and property taxes.

The House must take time to fully deliberate the issues over the next several months with constituents, and make sure that the system we adopt takes everyone into consideration so that people like my grandmother can afford to stay in their homes.

The current proposals do not adequately address the crushing burden that our property tax system places on homeowners. I will be a “no” vote unless adoption of a progressive income tax ends the state’s regressive and abusive property tax system.

Working toward a better Pedway

Thank you to the Tribune Editorial Board for its May 2 editorial (“Keep up the pace on making the Pedway a point of pride”) on the importance of continuing the momentum for improving the Chicago Pedway and the Tribune’s ongoing reporting on the state of the underground passageway.

While convenient, especially in bad weather, sections of the Pedway became soiled and unsightly. A lack of oversight and various entities being responsible only for portions of the path led to its poor appearance.

Last December, I introduced an ordinance calling on the commissioners of the Departments of Transportation, Planning and Development, and Fleet and Facility Management to prepare a plan to develop a commission to improve the Pedway. In response to that ordinance, there have been numerous meetings to discuss the creation of the commission.

I am pleased that Ald. Brendan Reilly, 42nd, whose ward includes the area covered by the Pedway, has agreed to be the commission’s chairman. In addition, last month, the City Council passed an ordinance granting the commissioners of the Department of Transportation and Fleet and Facility Management joint authority to execute leases, easements and other agreements like grants related to the operation of the Chicago Pedway. My hope is that the commission’s first meeting will be in the next few months and that it will have the resources necessary to maximize the potential of the Pedway to benefit Chicagoans as well as visitors.