Cosmetics companies would be encouraged to find alternatives to testing new products on animals under legislation sponsored by state Rep. Fran Hurley, D-Chicago.

“Safety testing by the cosmetics industry is often painful and distressing to animals,” Hurley said. “While many brands have taken it upon themselves to adopt more compassionate testing policies for new products and ingredients, this legislation aims to transition companies away from animal testing completely.”

Hurley’s Senate Bill 241 prohibits the sale of cosmetics containing ingredients that are subjected to any future acts of animal testing. Products that were previously tested on animals but are already sold in Illinois would not be affected by the legislation. As new technologies continue to evolve, cruelty-free methods of testing product safety are not only more humane, but are more effective and affordable as well.

“In addition to the ethical aspect, there are scientific limitations to animal testing that can be overcome with computer models or chemical methods,” Hurley said. “These alternatives are becoming more widely available and affordable, and should be prioritized over testing methods that are harmful to animals.” 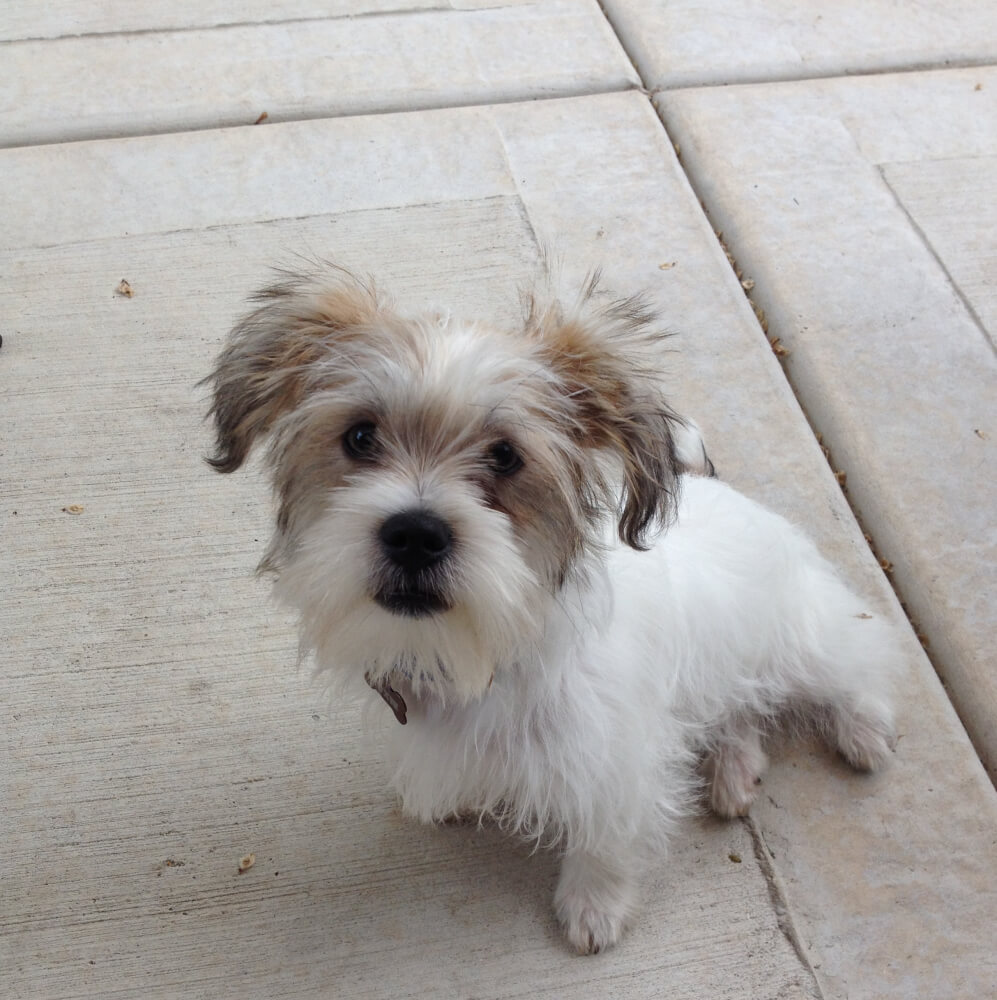 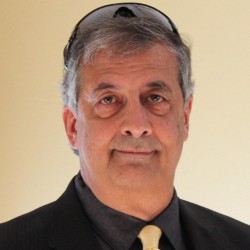 “I write about three topics, the Middle East, politics and life in general. I often take my life experiences and offer them in an entertaining way to readers, and I take on the toughest topics like the Israel-Palestine conflict and don’t pull any punches about what I feel is fair. But, my priority is always about writing the good story.”

to Hanania’s live radio show on 2nd Friday every month 7 AM CST.

His columns are archived here. Hanania was named “Best Ethnic American Columnist” by the New America Media in November 2007, and is the 2009 recipient of the SPJ National Sigma Delta Chi Award for column writing.