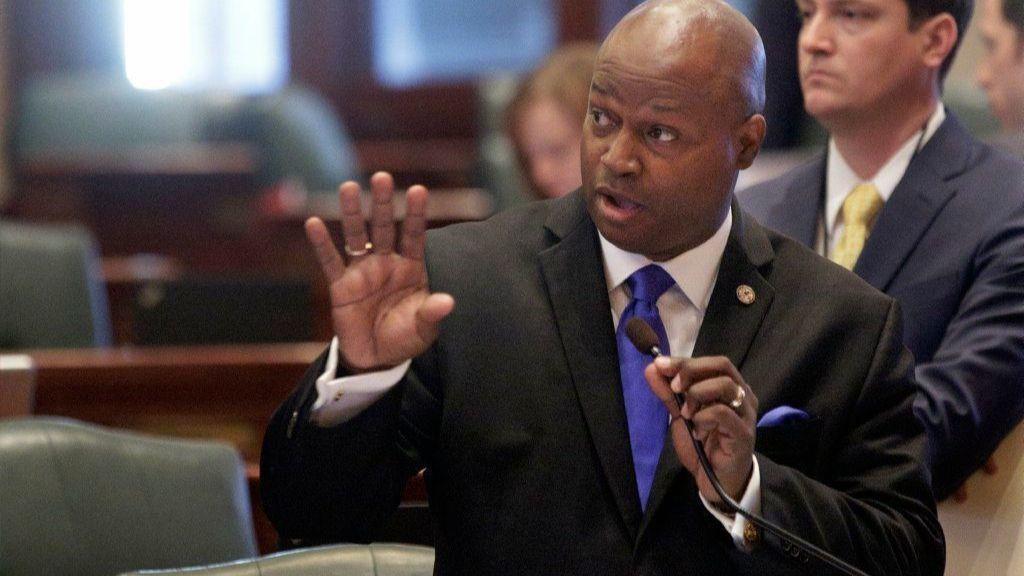 Should publicly owned companies in Illinois be required by law to include minorities on their boards of directors?

A polarized debate on this question has been brought to the forefront by state Rep. Emanuel “Chris” Welch, D-Hillside, whose House Bill 3394 passed the Illinois House of Representatives in March. This bill would require a minimum of one woman, one African-American and one Latino on these boards by the end of 2020. The debate has been ugly, and the bill has been decried as “anti-business” and unnecessary by some Republicans. It now moves to the Senate.

Some might find this bill to be coercive, and some may find it shocking. However, this bill should be embraced as forward-thinking and beneficial for Illinois businesses.

The best and most current thinking on corporate health emphasizes that diversity among organizational leadership results in more nimble, creative problem-solving in our rapidly changing world. A 2015 study by McKinsey and Co. found that companies that excel in racial and ethnic diversity are 35 percent more likely to have financial returns above their peers, and those excelling in gender diversity are 15 percent more likely.

For corporations such as Exelon and Northern Trust, having a diverse board is not a burden. They recognize the importance of women and minorities as consumers, and also as corporate staff and leaders. These corporations have established policies aimed at recruiting more diverse candidates, and, as a result, have multiple women, African-Americans and Latinos on their boards of directors. Companies such as these recognize not only the importance of bringing diverse representation to their decision-making processes, but also the benefits they will reap from diversifying.

Yet, this is not the norm. On corporate boards, things are getting better — but only incrementally, and only very slowly. We need this bill in order to usher our corporations into the 21st century. The 2018 Board Diversity Census of Women and Minorities on Fortune 500 Boards conducted by Deloitte and the Alliance for Board Diversity chronicled that, although our nation has witnessed broad demographic changes, board representation has not kept up. This means that corporations are failing to appeal to the very groups that are increasingly becoming consumer, commercial and social powerhouses.

Diversity brings valuable perspectives to otherwise homogenous boards. Over the past few years, we have seen large brands and companies make grave missteps due to their lack of cultural sensitivity and awareness, resulting in backlash and falling sales. These events can be partially attributed to the lack of diversity in their teams, on their boards and in their marketing strategies and research processes. Additionally, as part of the public face of a company, a diverse board of directors can demonstrate a commitment to equity to consumers and the general public.

No matter what the opposition may say, the facts show that diversity is an added value for a company, not a burden.

Faced with the current situation, it is not unreasonable to put board diversity requirements into legislation. Creating a legal requirement will bring focus and creativity to addressing this need. California has already put such requirements into law, as well as various European countries. By following these models, Illinois will increase its competitiveness and position itself as a state with opportunities for everyone — regardless of race, ethnicity or gender.

So in light of all the evidence, should publicly owned companies in Illinois be required by law to include minorities on their boards of directors? Yes, unequivocally.

HB 3394 would create the incentive necessary for Illinois corporations to revamp their recruitment practices and put their words into action. Rep. Welch’s bill not only reflects who we are as a nation, but also who we strive to be. It is economically important, morally right and politically smart.

Jaime Di Paulo is president and chief executive of the Illinois Hispanic Chamber of Commerce.