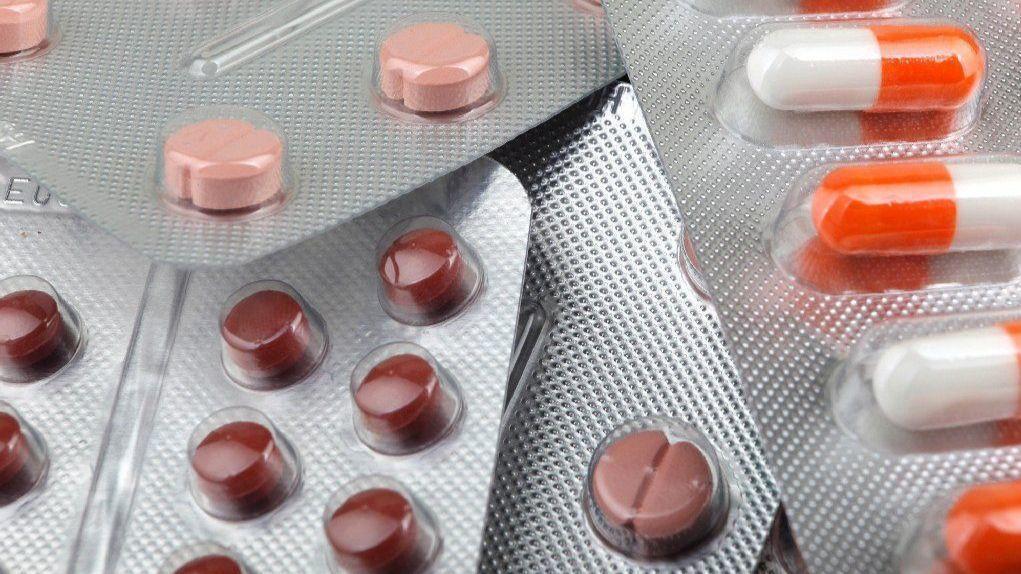 In Northbrook, a man coughs and coughs from his chronic bacterial infection. He cannot afford the $950 co-pay for the inhaled antibiotic he needs. This same antibiotic, Tobramycin, sits unused in a Bolingbrook woman’s fridge. She received monthly deliveries for her chronic infection but recovered before opening the latest box of her medication. Because she no longer needs it, she will need to destroy the antibiotic. Even though both are patients at the same clinic, in Illinois there is no legal way to get that essential antibiotic from the patient who no longer needs it to the one who desperately does.

Unfortunately, this situation is not unique. While 21 percent of Americans reported not filling a prescription because it was too expensive, millions of pounds of safe and effective medication go to waste every year — 1.5 million pounds from nursing homes alone. There are few easy solutions to problems of health care affordability and access, but a prescription drug repository program is a meaningful step toward one.

Such a system, wherein authorities legalize the donation and redistribution of medications, has already proved successful in many states across the country. Since 2007, Iowa’s SafeNetRx has provided relief to more than 90,000 Iowans, redistributing $32 million worth of medications. Thirty-seven other states have legalized this common-sense measure as well, but Illinois is not one of them — at least not yet. The Prescription Drug Repository Program Act has been introduced in the Illinois General Assembly, which will help alleviate our medication affordability crisis.

There are plenty of reasons to support a prescription drug repository in Illinois. In addition to worsening illness and increasing mortality, lack of access to prescription medications leads to more than $100 billion in unnecessary health care costs. At the same time, excess prescription drugs are routinely destroyed. When discarded improperly, these medications end up in our lakes and rivers; Chicago Tribune analysis has found measurable concentrations in Chicago’s drinking water. Even when disposed of properly, their incineration generates pollutants that threaten public health and the environment.

In 2011, the Illinois Trial Lawyers Association had concerns about medication safety and the leniency of the Good Samaritan protection language for donors. That language has since been strengthened, and gives a donating “(manufacturer or person) acting reasonably and in good faith” the protections allowed to donors of food and medical devices. In Iowa, the same legislative language is used. The donated medications are carefully inspected for correct storage, expiration date and for tampering of the packaging (usually in boxes or blister packs, not the classic orange bottles). Since the Iowa program’s start in 2007 there has not been a single adverse event due to donated medication. We have ample evidence that this program can operate safely in Illinois.

In fact, a network for drug donation already exists in Illinois. In Springfield, Twelve Baskets Full collects medications from correctional facilities in Illinois and sends them with U.S. physicians on mission trips overseas. Antipsychotic medications, which are typically not needed on those missions, are sent across the river to Iowa. More than $400,000 worth of such medications, paid for by Illinois insurers, were shipped to Iowa for redistribution in 2018 alone. These are medications that, were it legal, could safely go to Illinoisans who need them.

House Bill 3232, sponsored by Jonathan Carroll, D-Northbrook, Will Guzzardi, D-Chicago, and Elizabeth Hernandez, D-Cicero, is a vetted, common-sense solution, and we encourage the General Assembly to treat this as such. While many of our problems seem beyond repair, this bill provides a safe and effective step toward a more efficient and just health care system.