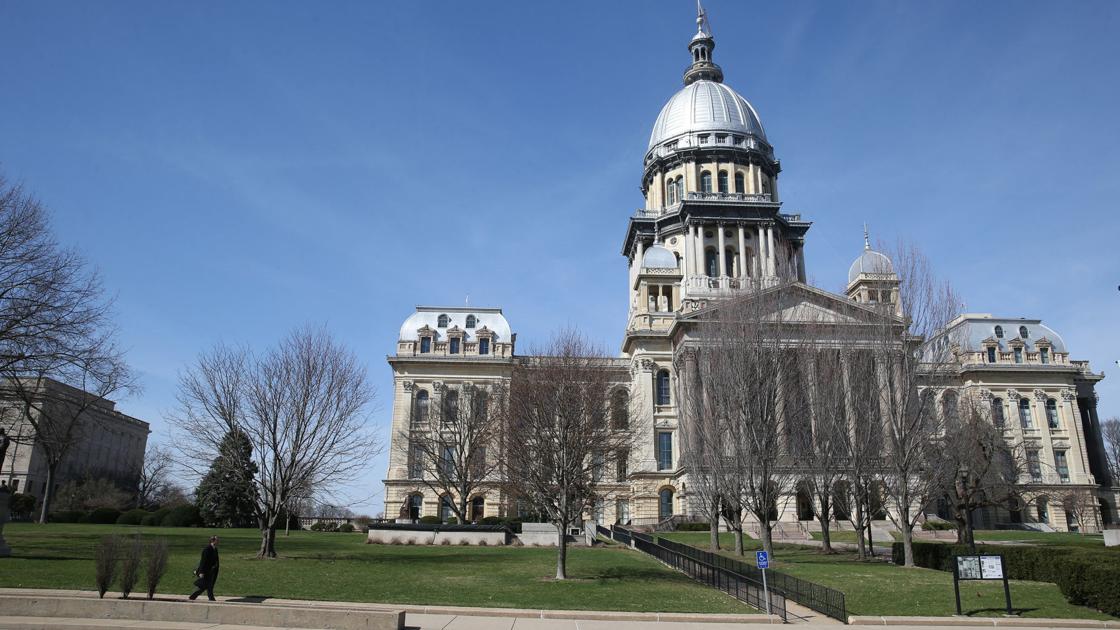 SPRINGFIELD — The Illinois House Labor and Commerce Committee heard testimony Friday about the importance of investment in education and infrastructure when it comes to employment rates and economic development.

In a hearing at the Michael A. Bilandic building in Chicago, representatives of state agencies, labor unions and other organizations testified of their efforts to better include minority populations in the workforce and what could be done to break down barriers to diversify participation.

Committee chair Marcus Evans, D-Chicago, said he would like to see “optimum results, not just good results” in decreasing the unemployment rate in Illinois, particularly in minority communities.

Marc Poulos, executive director of the Illinois-Indiana-Iowa Foundation for Fair Contracting, spoke of the importance of apprenticeships in building Illinois’ workforce for the union trades, but noted there were only about 16,000 active apprentices in Illinois’ 102 counties. Those who enter the workforce through apprenticeships are more skilled and make better money, he said.

He said individuals come out of these programs with no debt, and will make more than college graduates, on average, for the first 10 to 15 years after graduation.

Efforts to reach students to promote union trades are beginning as early as fifth grade, Poulos said. This is necessary to avoid a “culture shock” when it comes to long hours of a tradesperson, as well as to erase the stigma of joining a union job or apprenticeship instead of a four-year college, he added.

Frank Manzo, policy director of the Illinois Economic Policy Institute, told the committee that apprenticeship enrollment has grown 34 percent in Illinois since 2011. He added that every $1 billion of state infrastructure spending creates 11,000 jobs and boosts the economy by about $1.6 billion.

“Historically, labor has not done a great job of recruiting minorities and women,” Williams said, noting her organization is working on partnerships with contractors and developers to increase recruitment in these areas.

That includes tutoring efforts, and Williams said her organization would lobby legislators for a greater investment in recruitment programs.

Howlett said her organization is working with legislators to earmark a portion of the sales tax on motor fuel to go to a statewide network of community organizations for pre-apprenticeship program training and to break down barriers to minority and women inclusion in the trades.

The Illinois Department of Transportation, Department of Commerce and Economic Opportunity, the Tollway and other groups testified about their efforts to increase minority participation as well.

Brad Tietz, director of legislative affairs at DCEO, said his office is working on its first economic development plan since 2014, and was looking to get capital bill funding for projects such as broadband expansion and water and sewer lines to help downstate businesses expand.

Dave Comerford, legislative director of the Illinois Federation of Teachers, testified about Grow Your Own Teacher, a recruitment program in the education field.

Grow Your Own Teacher began in 2005 and at one point had 16 consortia from Carbondale to Chicago, but state funding for the program was zeroed out in 2016 and 2017, Comerford said. Funding was restored for this fiscal year at $1.4 million, and is also included in next fiscal year’s proposed budget, he added. Comerford said vacancies exist in 527 of the 852 school districts in Illinois.

Evans said he planned on hosting further hearings to discuss specific plans and ideas for increasing minority participation in the workforce and spurring economic growth in Illinois.