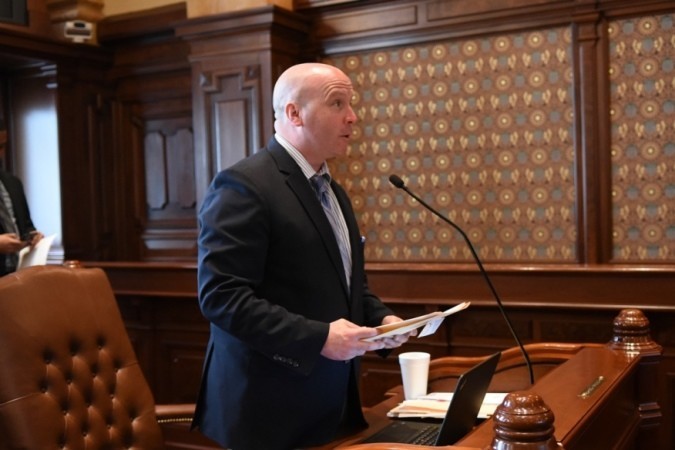 Cullerton (D-Villa Park) passed Senate Bill 1215, which would prohibit the General Assembly from creating any new unit of local government until Jan. 1, 2022.

"As a state with nearly 7,000 units of government, we need to take proactive steps to reduce and eliminate unnecessary layers bureaucracy," Cullerton said. "This measure will put a stop to the overzealous creation of government entities while our municipalities evaluate and consolidate services to promote the efficient use of taxpayer dollars."

In 2013, Cullerton worked with DuPage County Chairman Dan Cronin to implement an effective government consolidation model to eliminate redundant forms of government. Last year, Cullerton continued to advance his mission of making sure government is working in tune with the needs of Illinois’ residents.

To continue his mission to ensure government is working for Illinois residents, Cullerton passed House Bill 5777, which decreases the waiting period from 150 to 60 days after the first mandated county audit is performed. The law went into effect on Jan. 1, 2019.

Previously, it could take over two and a half years for some Illinois counties to consolidate local government entities.

Senate Bill 1215 passed the Senate with unanimous support and is now in the House for consideration.