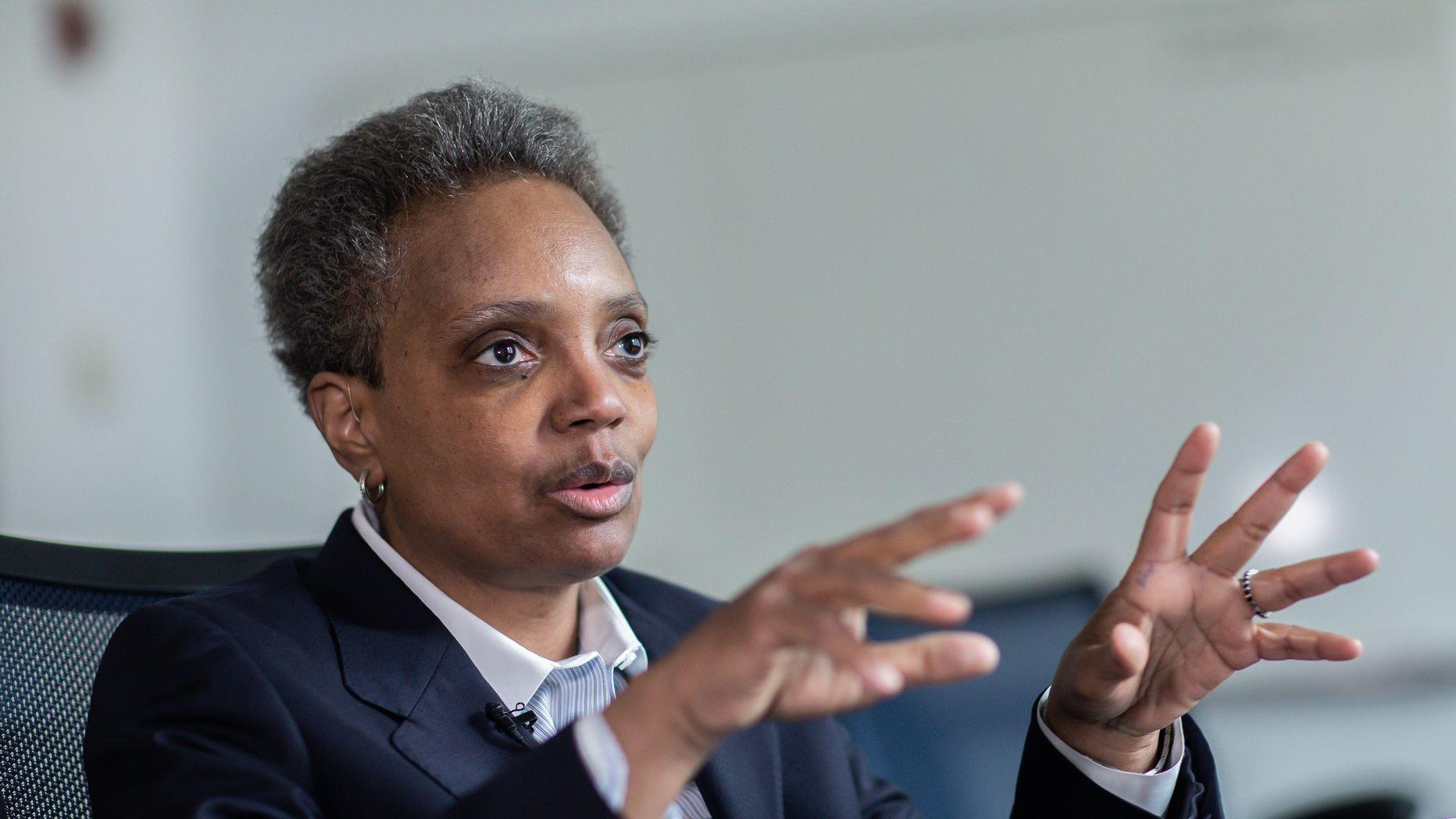 “Population loss hurts us all. This should be the proverbial canary in the mine shaft — Chicago needs a proactive growth strategy. We’ve got to create real opportunities and incentives for businesses and for all neighborhoods to prosper.”

If she keeps talking truth around her fellow Illinois Democrats, Chicago’s next mayor will make them squirm. She must be ignoring the memos instructing her to “Shush up about the ‘Illinois Exodus.’ Bad for our brand.”

Lightfoot offered her comment to the Tribune’s Lisa Donovan about U.S. census data showing that the Chicago metro area lost another 22,000 residents from 2017 to 2018. In total numbers and in percentage change, the drop here exceeded comparatively smaller losses in New York and Los Angeles.

The new numbers for counties and metropolitan areas combine several factors: births, deaths, in-migration of newcomers from elsewhere in the U.S. or other countries — and, of course, out-migration: the many people who leave here for opportunities in locales with more job growth, less taxation and fewer polar vortexes. One especially troubling footnote in a Tribune news story about the decline: While Cook County’s net migration has been negative for at least 27 years, more people also have left than entered the collar counties, taken together, in every year since 2011. That reverses a previous trend of robust population growth in Chicago’s suburbs.

Statewide data released in December had Illinois losing population for the fifth year in a row, down 45,000 residents from 2017 to 2018. This Illinois spiral is part of a broader population slide from high-tax states to those with business climates more welcoming to employers. As the population here drops, that of every other Midwest state is growing.

Next comes Gov. J.B. Pritzker’s attempt to extract more billions of dollars from taxpayers by transitioning Illinois from a flat income tax to a graduated-rates tax. Pritzker supporters who want more money flowing to Springfield talk incessantly about the higher income tax rates in some other states. But the proponents are less interested in discussing the total state and local tax burden in Illinois, with comparatively high property, sales and other taxes included.

In other words, Pritzker’s proposal — which if enacted surely would punish more taxpayers as rates rise — would demolish Illinois’ sole tax advantage in its competition with other states for businesses, for jobs, for residents.

Deep in the news story about this population drop, Aseal Tineh of the Chicago Metropolitan Agency for Planning explained why it represents two kinds of bad news:”When we see population decline, that might indicate how well the economy is doing for providing opportunity for individuals and communities. But then the reverse is true. As we lose population, we’re also losing human capital and our workforce. And that’s concerning for the growth of the regional economy. So the concern is both ways.”

To which we would add, one more time: If less aggressive taxation made the cost of being an Illinois resident lower, more people would want to be here. The right-leaning Illinois Policy Institute notes that this population report, with all 10 of this state’s metro areas shrinking, is the first local population data since legislators passed the 32-percent income tax rise in 2017.

We hope we’re correctly reading in Mayor-elect Lightfoot’s comments that she understands how tax policy drives people’s decision-making. She has said she’ll attack City Hall’s cost structure as well as seek more tax revenue. We’ll see how that plays out. Creating “real opportunities and incentives for businesses and for all neighborhoods to prosper” would mean more jobs, more metro Chicagoans — and, not incidentally, more taxpayers.