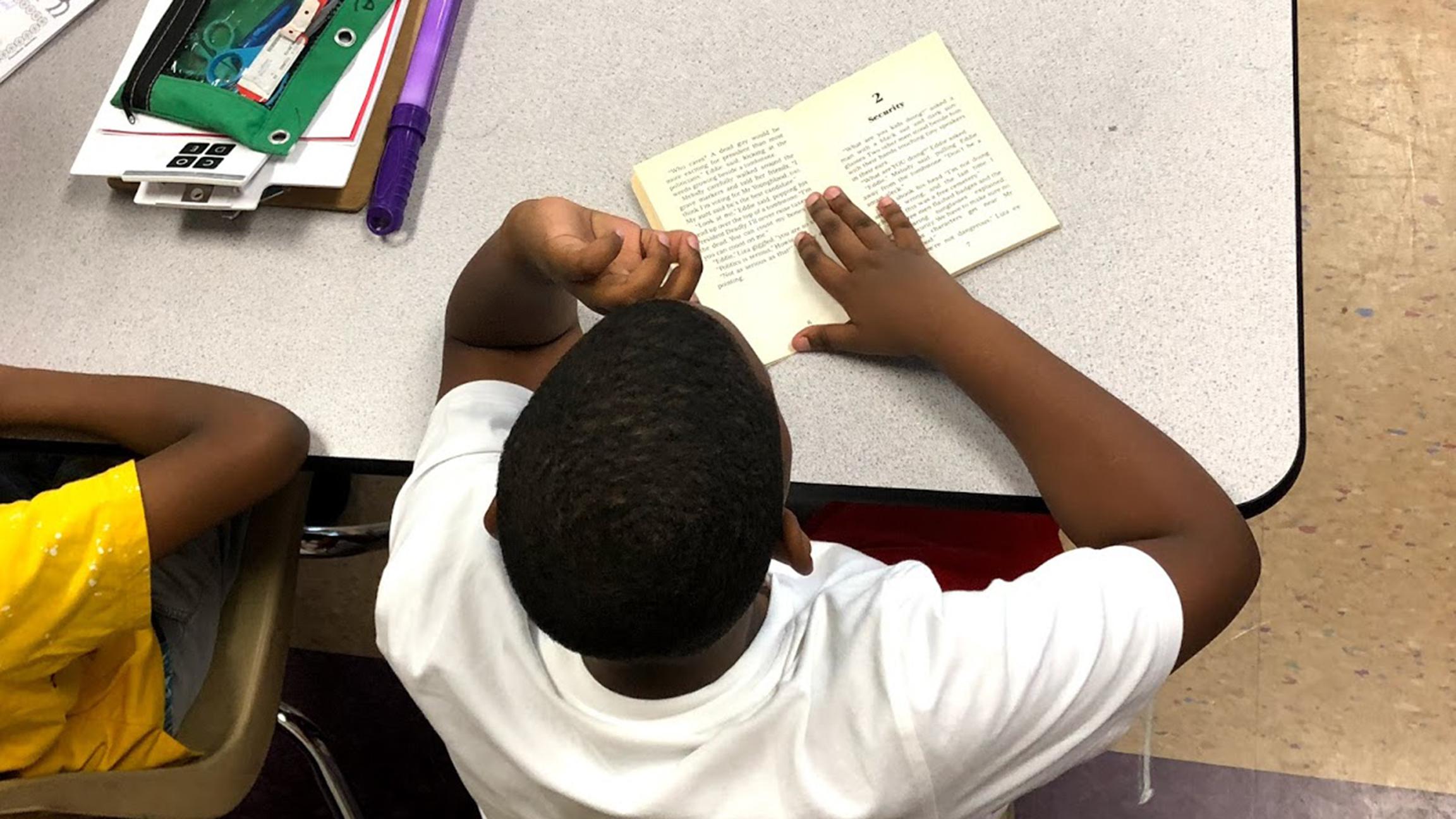 Like Chicago mayors before him, Mayor Rahm Emanuel got to handpick seven members to sit on the Chicago Board of Education. But future mayors would no longer get that opportunity under a measure advanced Thursday by the Illinois House.

To the delight of certain education advocacy groups and the Chicago Teachers Union, representatives overwhelmingly voted to move Chicago to an elected school board structure (House Bill 2267).

“These groups have demanded elected accountability. They’ve demanded democracy. And that’s exactly what we are here to give them. A cornerstone of democracy. One of the tenants that our government was built on: That there shall be no taxation without representation,” said sponsor Rep. Rob Martwick, D-Chicago.

The House has advanced similar measures in the past, only to see them stalled in the state Senate. And Emanuel has opposed changing the structure of Chicago Public Schools governance, and still does.

“The Mayor’s opinion on this issue is well-established. Before the current system was put into place Chicago was routinely referred to as the worst school district in the country. Now our students are leading the nation in elementary schools gains and the HS graduation rate is improving at four times the national average. That’s not a coincidence, it’s a reflection of strong leadership, innovative principals and committed teachers — and more time in the classroom. It’s also due to the work of our local school councils, which are democratically elected and directly connected to schools,” Emanuel spokeswoman Lauren Markowitz said in an emailed statement.

But he’s only mayor for another month and a half.

Mayor-elect Lori Lightfoot campaigned on an elected school board, as did Gov. J.B. Pritkzer – meaning that it’s likely he would sign a bill into law should it reach his desk.

Neither Lightfoot nor Pritkzer’s offices would comment directly on the legislation approved on a 110-2 vote Thursday, which would triple the CPS board to 21 members – one president elected citywide, with the other 20 members elected from local districts, beginning in 2023.

But Lightfoot recently told WBEZ that this specific plan would “be a recipe for disaster and chaos” because a board so large would be “unwieldy.”

Martwick’s isn’t the only version that could advance in the state capitol, though another – Senate Bill 153, sponsored by Sen. Tony Munoz, D-Chicago, would also establish 20 electoral districts.

An aide to Munoz said he’s waiting to speak with Lightfoot before taking any action.

Meanwhile, Pritzker said he spoke with and congratulated Lightfoot, but they’ve yet to actually meet.

via Stories by Amanda Vinicky https://ift.tt/2PW98EL