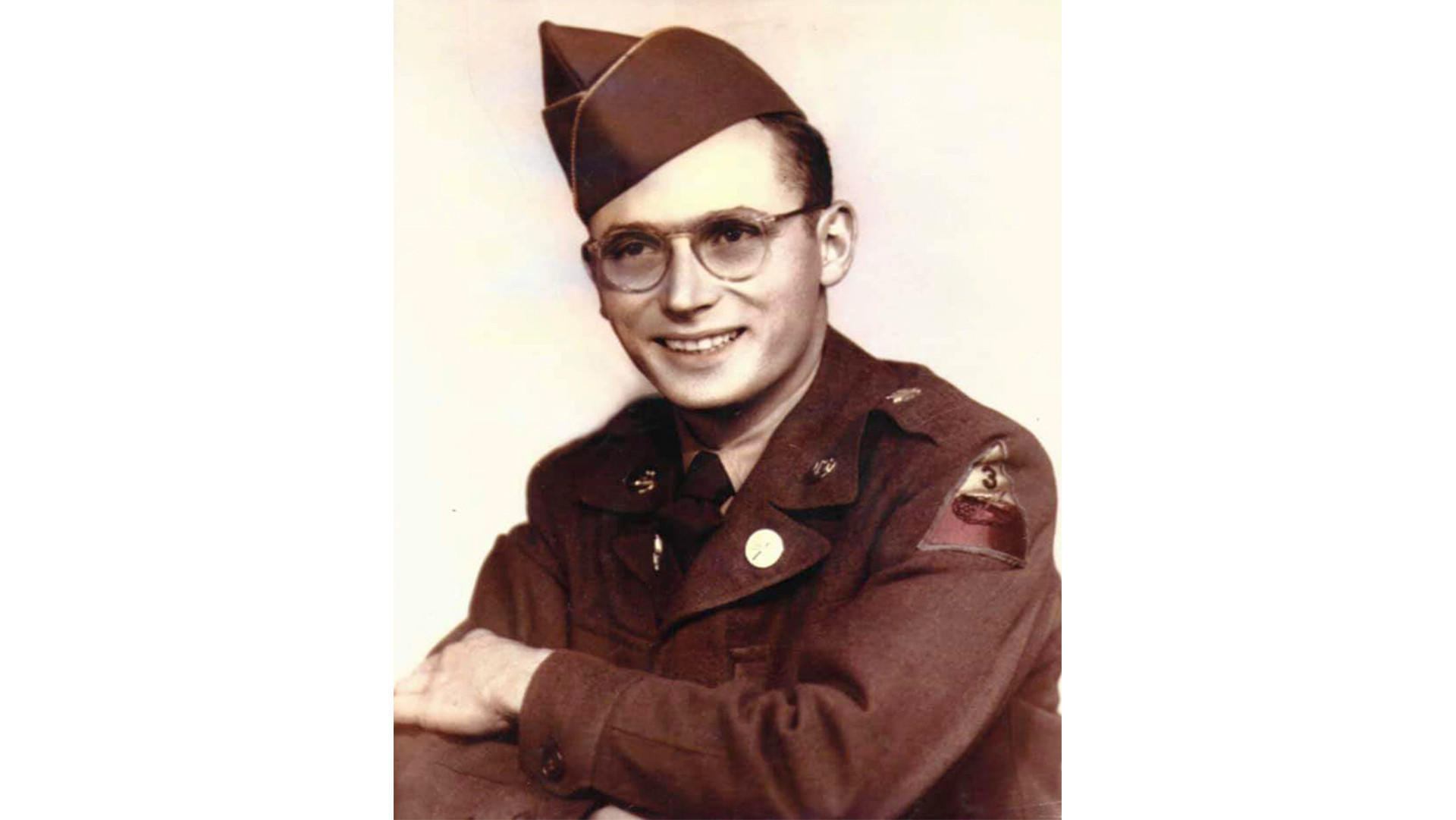 Difficult times in Bill Quigley’s life instilled in him an ethic to be productive, to work hard, to seek to do the right thing and believe in the potential of success — all things he passed along to his children.

William “Bill” Earl Quigley, an orphan adopted during the Great Depression and a military veteran who went on to become a supervising engineer with AT&T, died Saturday from Parkinson’s disease. He was 92.

“The most important thing about my dad was, how the Founding Fathers wrote of the pursuit of happiness. His version of the American Dream played off that,” said Quigley’s son, U.S. Rep. Mike Quigley of Chicago.

“Abandoned as a baby, in an orphanage, adopted by a poor family in the middle of the Depression. He believed that through hard work you give kids the opportunity that you didn’t have,” the congressman said. “Give your kids a chance to have a better shot at it.”

Born in Indianapolis, William Quigley was starting his sophomore year at Purdue University when he was drafted into the Army during the Korean War, where he served on the Signal Corps. There he learned technology that was then in its infancy, including satellite and microwave communications.

After his military service, he spent his career working for AT&T as a supervising engineer and was a member of the Communications Workers of America. He was transferred and promoted to the Chicago area and moved to Ottawa, Ill., upon his retirement.

“You had a lifetime commitment to a company, worked there 35 years, burned your mortgage and, if you were raised in the Depression, that was a godsend,” Mike Quigley said. “A regular job with regular pay. You weren’t going to get rich but you could pay the bills. I don’t think he appreciated the uncertainty of my profession.”

William Quigley did volunteer work at a homeless shelter and served on the Ottawa Planning Commission. But he also was a longtime tinkerer with an interest in electronics that including building the family’s first color TV.

True to his Indiana roots, he was what his family described as a “fanatical” fan of the Indianapolis 500 and attended races at the Brickyard for more than 60 years, wearing victory-flag checkered socks while running stopwatches on the lead cars.

He also was an avid chess player — his son said he learned the game before he learned to read and made his father proud when he first defeated him.

In addition to his son and wife, he is survived by his daughters Chris Benson and Linda Quigley; daughter-in-law Betty Quigley; and six grandchildren.

Funeral services will be held at Gladfelter-Roetker Funeral Home in Ottawa. A visitation will be held before services.

Burial will be a private ceremony at the Abraham Lincoln National Cemetery. Memorials may be made to PAWS in honor of his love for four-legged orphans, including Missy I, Missy II and Missy III.