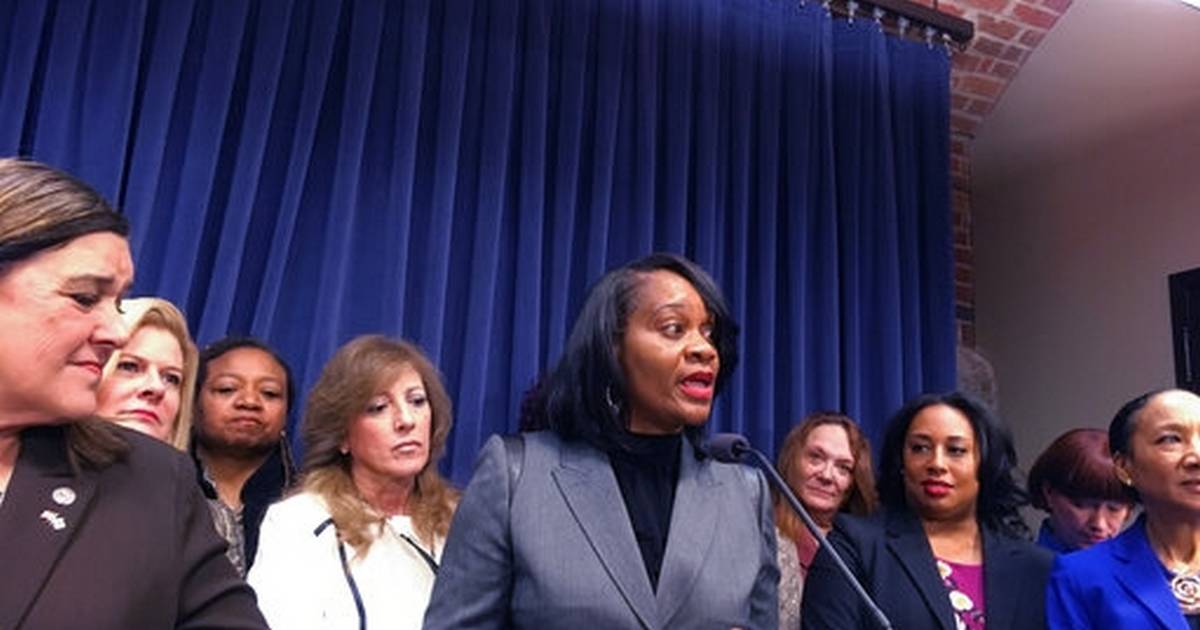 SPRINGFIELD, Ill. — Business interests are suggesting ways to minimize the impact of increasing Illinois’ minimum wage while Democrats in the Legislature rush to send a plan to Gov. J.B. Pritzker.

The Senate Labor Committee heard a measure Wednesday to increase the minimum wage to $15. It has been $8.25 since 2010. Senate Majority Leader Kimberly Lightford hasn’t fleshed out her proposal . But the Maywood Democrat says Pritzker wants to sign a law before he presents an annual budget in February.

Rob Karr is president and CEO of the Illinois Retail Merchants Association. He suggests a tiered scale based on living costs in different parts of the state. New York and Oregon have adopted such approaches.