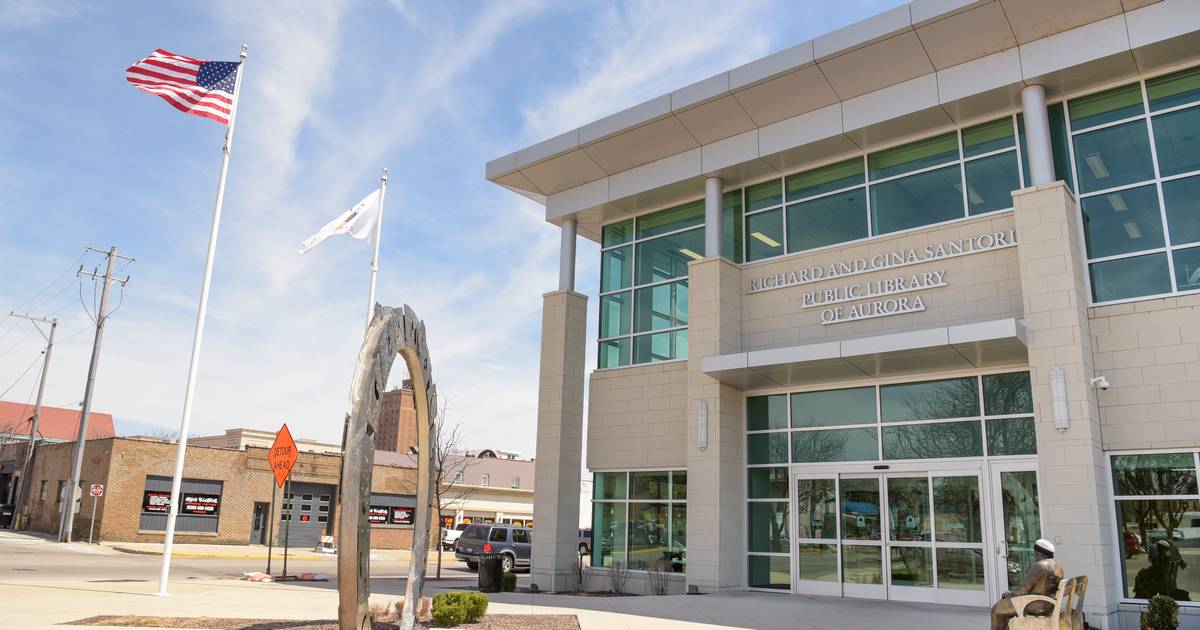 The Aurora Democrat has proposed a bill that would allow residents to have a referendum question on whether to elect the board, or continue having members appointed by the mayor.

“It just seems over time the library board has become less and less responsive to the taxpaying residents,” Kifowit said Monday.

But Mayor Richard Irvin said that since taking office in 2017 he has taken measures to move the library toward greater self-sufficiency, including managing its own payroll and insurance services.

And he called Kifowit’s bill “incomplete.”

It “doesn’t reflect what a true autonomous taxing body should be. Had she taken the time to speak with the city or the library, a comprehensive bill could have been drafted based on simple communication and clear intention,” Irvin said in a prepared statement.

Recent turmoil over a proposal to move the library’s West Branch to a different site is part of the reason Kifowit is sponsoring the bill.

Residents did not know about the plans “until the mayor let it slip” last fall, Kifowit said. Irvin mentioned the idea at 5th Ward alderman’s meeting.

The library board has nine members, who are appointed by the mayor, with the approval of the city council. Board President John Savage has been on the board since November 2010; his appointment expires June 30, 2020, as do thee other members’ appointments. Four appointments expire June 30; and the last on June 30, 2021.

The board develops the library’s budget and tax levy, but it’s the city council that has the final vote on both. It appears from state law that even if the board was elected, the city would still get to vote on the budget and levy.

State Rep. Linda Chapa LaVia of Aurora has signed on as co-sponsor. Kifowit said she believes state Sen. Linda Holmes of Aurora will sponsor the bill in the Senate.

The referendum could be held during a general-election primary. The next such primary is in March 2020.

If voters decide they want to elect board members, they would then vote for candidates in the 2021 consolidated election. They would choose one representative each from every city ward, and an at-large member, according to House Bill 910

In 2014, Kifowit enacted a law to allow residents of the Fox Valley Park District to elect its board. But last year, Gov. Bruce Rauner vetoed her bill to elect members of the Fox Metro Water Reclamation District board.