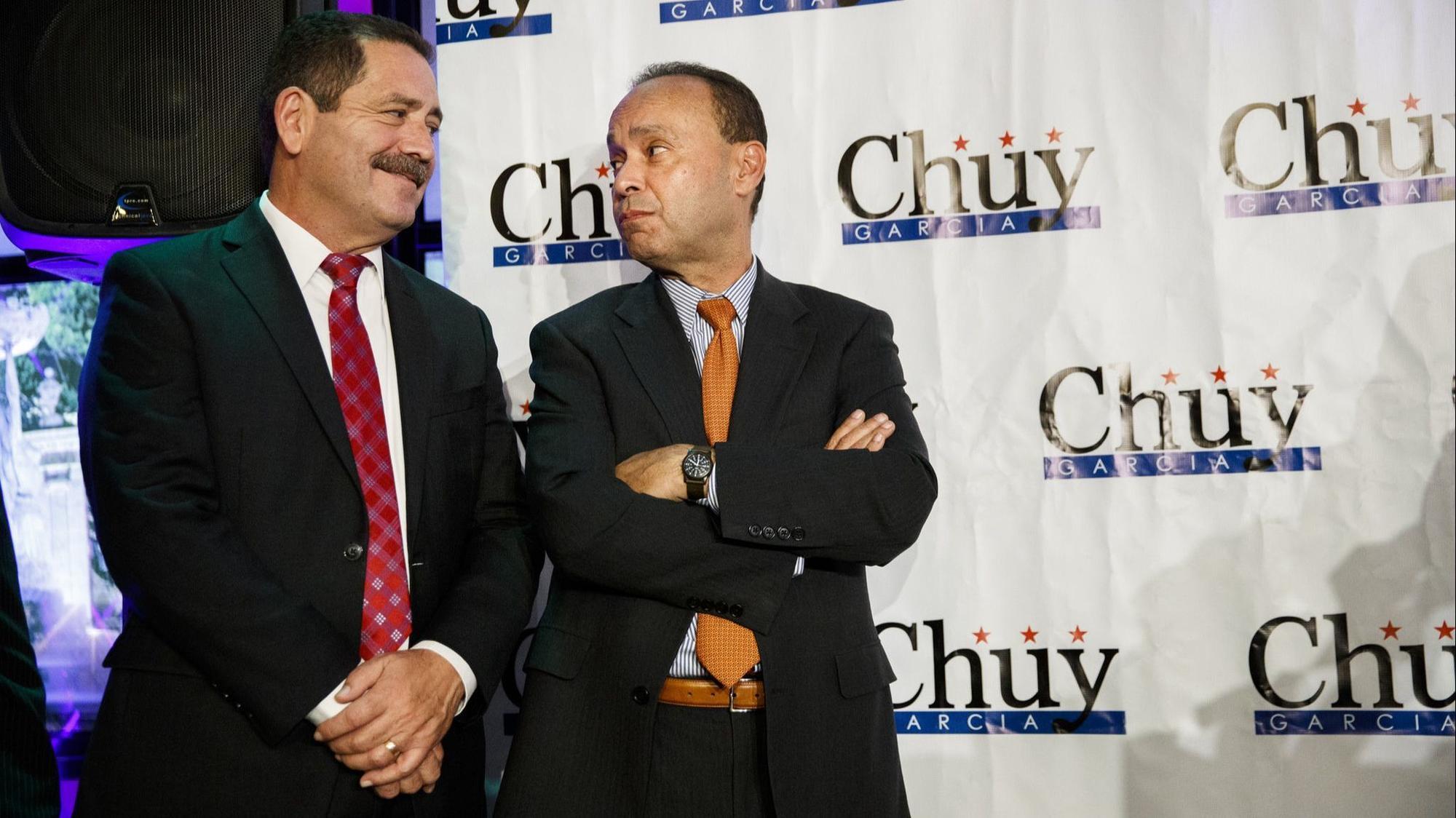 “We want to create opportunities for people, both in politics and business, by making sure everybody knows the buying power of Hispanics, the entrepreneurial spirit of Hispanics, and that Hispanic representation matches that, which hasn’t always been the case,” he said.

Garcia said the Latino Leadership Council sprang out of discussions about how to build on higher voter turnout in the Hispanic community in recent elections, which has been spurred in part by opposition to President Donald Trump.

“We need to take advantage of this enthusiasm,” Garcia said. “What we lack in the community, and what we hope to instill, is a culture of giving, to candidates, potentially to ballot initiatives that are important to the Hispanic community.”

The group will raise money, and use it to back political candidates who will tackle problems important to Hispanics, such as immigration issues, neighborhood gentrification and income inequality, Gutierrez said.

Gutierrez said he sees this new organization less as a progressive answer to those groups than as a public policy board. It will contribute money to candidates, he said, but also seek to bring attention to Latinos’ entrepreneurship and financial heft.

“We want to elect people, but also educate people about our social and economic contributions,” Gutierrez said.

But Garcia said the organization also will be seeking specifically to build on momentum around progressive positions. “We recognize progressive values play an important part in the higher turnout,” he said.

Also part of the group: Alds. George Cardenas, Danny Solis, Rick Munoz, Gil Villegas and Joe “Proco” Moreno, as well as state Rep. Celina Villanueva and two state lawmakers who will be sworn in next year.