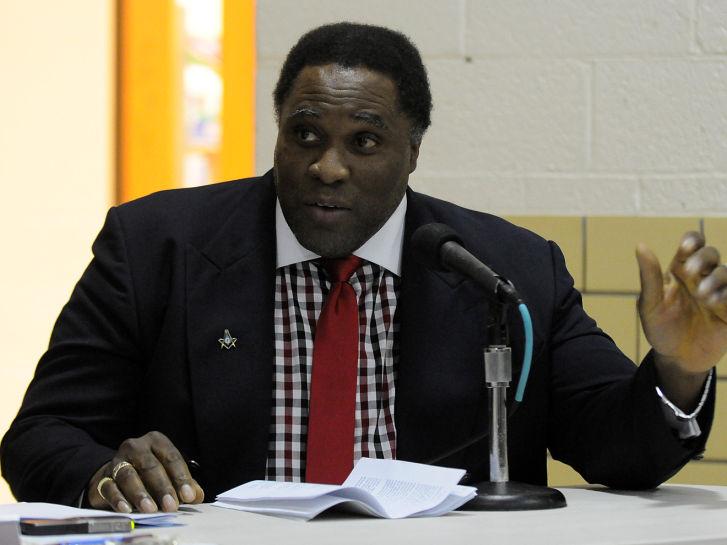 KANKAKEE — Democrats are a small minority on the Kankakee County Board — just six members out of 28.

In this election, though, they have a chance to take the majority. Unlike two years ago, they’re running enough candidates to do that.

In 2016, the local Democratic Party fielded candidates in seven of 15 districts up for election. Four districts had competition.

This year, Democrats are running in 11 of 14 districts. Nine of those races are competitive.

The County Board is chaired by a Republican, Andy Wheeler, of Kankakee. Because of the GOP majority, all six of the board’s committees are headed by Republicans.

Despite the hierarchy, the County Board doesn’t typically vote along party lines, which often is the case at the local level.

The County Board chooses a chairman and vice chairman after the new board takes office in December. The party majority cannot meet separately beforehand to make those selections. Under the state’s open meetings law, a majority of a governing body cannot discuss public business and make decisions outside of a publicly advertised meeting, according to attorney general’s opinions.

The chief officeholders in Kankakee County are Republicans, with the exception of State’s Attorney Jim Rowe and recorder Lori Gadbois, both Democrats.

via http://www.daily-journal.com – RSS Results in news* of type article https://ift.tt/2NuhPbc