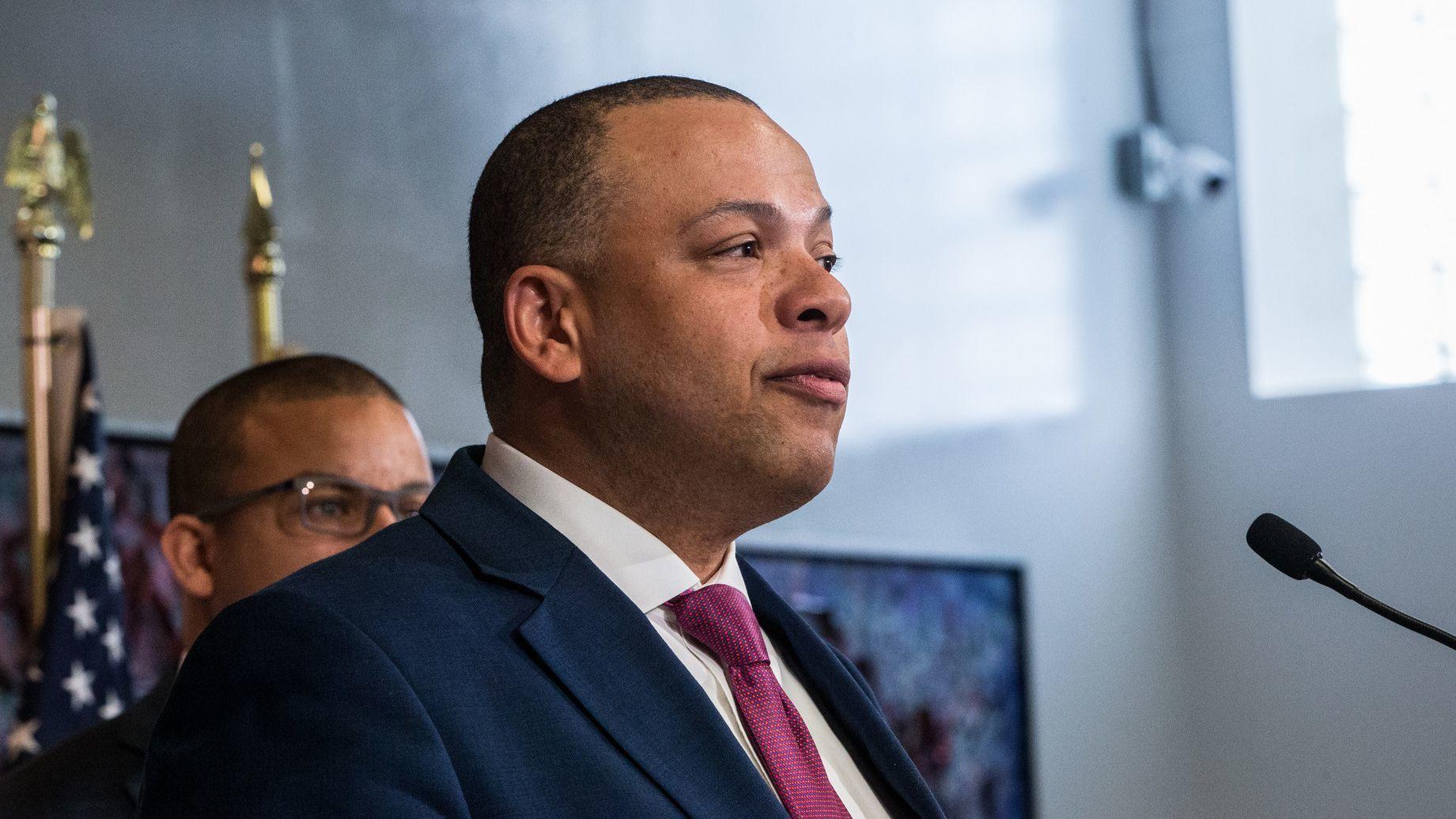 Chicago Treasurer Kurt Summers won’t run for re-election or get into the crowded field to succeed Rahm Emanuel as mayor, he said Monday.

Summers will step down when his term ends in May. The timing of his announcement leaves people who want to run to succeed him little more than a month to collect the 12,500 signatures needed to get on the February ballot.

He also ended his flirtation with a mayoral campaign, while not ruling out an eventual run for elected office in the future. He did not say what he will do next, though he said he wants to stay involved in the kind of neighborhood investment work he has pushed as treasurer.

“I don’t know exactly what’s next, but for the next seven months I’m in this office, it will be about seeing what we can accomplish without any constraints,” Summers said.

READ MORE: Chicago mayor’s race: Who is in, who is out and who is still thinking about it »

As for who might jump into the treasurer’s race, North Side Ald. Ameya Pawar, 47th, said Monday he was “seriously looking at it.” Pawar said he was having discussions with various mayoral candidates to see if they would back progressive causes that are close to his heart such as universal basic income.

Within a week of Emanuel’s surprise announcement last month that he wouldn’t seek a third term, Summers launched an online mayoral exploratory committee website to “seek people’s opinions and aspirations for our city.”

Summers, 39, was Preckwinkle’s chief of staff before leaving in 2012 to work at investment firm GCM Grosvenor, which is run by Emanuel confidant Michael Sacks. Emanuel appointed Summers treasurer in October 2014, and Summers won the election for the seat a few months later.

Summers also considered a campaign for governor in 2017 but shortly later decided not to get in the race and backed J.B. Pritzker for the Democratic nomination.

MORE COVERAGE OF THE MAYOR’S RACE