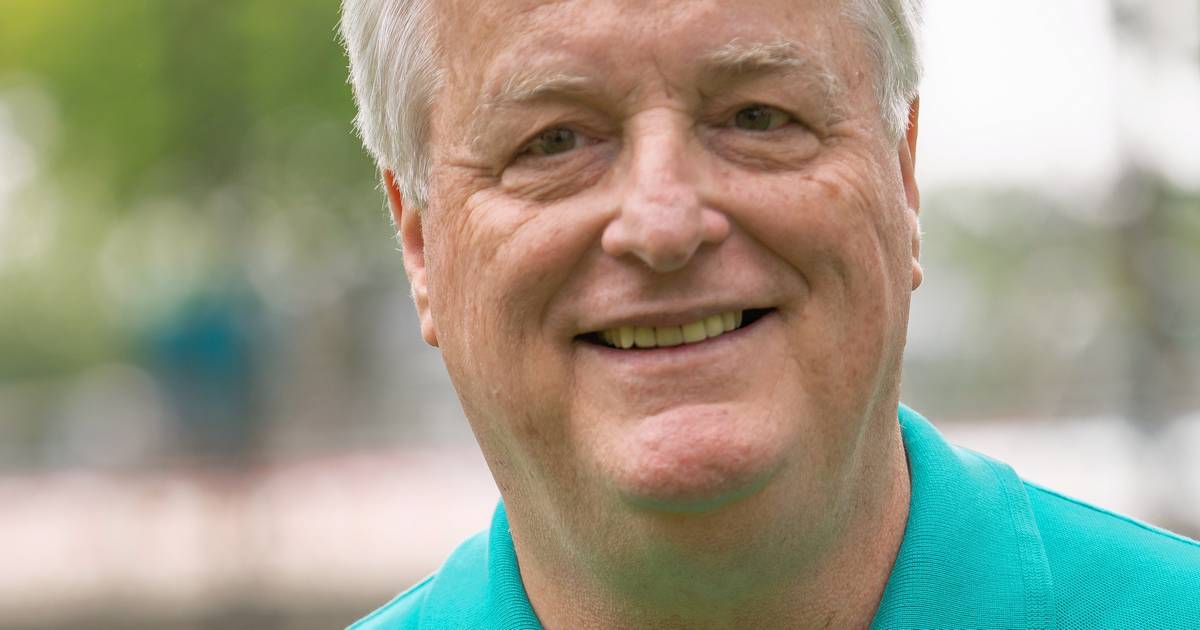 Mark Walker was in the state legislature from 2009 to 2011, and what everybody still remembers about his tenure is how it ended — with a lame duck vote to hike the state’s income tax by 66 percent.

At the time of that January 2011 vote, Walker had already lost his seat to incoming state Rep. David Harris, who, had they waited to vote until the new House was seated, would probably have voted with fellow Republicans to kill it. Walker alone didn’t cement the tax hike — he was one of seven lame-duck Democrats who were about to be replaced with Republicans, and they all voted for the increase.

He believed then and says he does now, that it was the right vote for Illinois.

Now, eight years later, Harris has declined to run for re-election after having voted for an income tax increase himself. Walker wants the seat back.

He is being challenged by Republican Eddie Corrigan, a smart, young conservative who has gained perspective on politics and public service as an outreach coordinator for U.S. Rep. Peter Roskam.

But Walker has life experience and has made a point of being educated by it. He is a Vietnam vet (he volunteered), who works with veterans and led the drive to revive Memorial Park in Arlington Heights. He owned businesses for 30 years, some successful, some not. He is candid about his status as a recovering alcoholic.

The tax hike vote notwithstanding, Walker worked across party lines. And he’s a practical common-sense Democrat. He gets our endorsement.