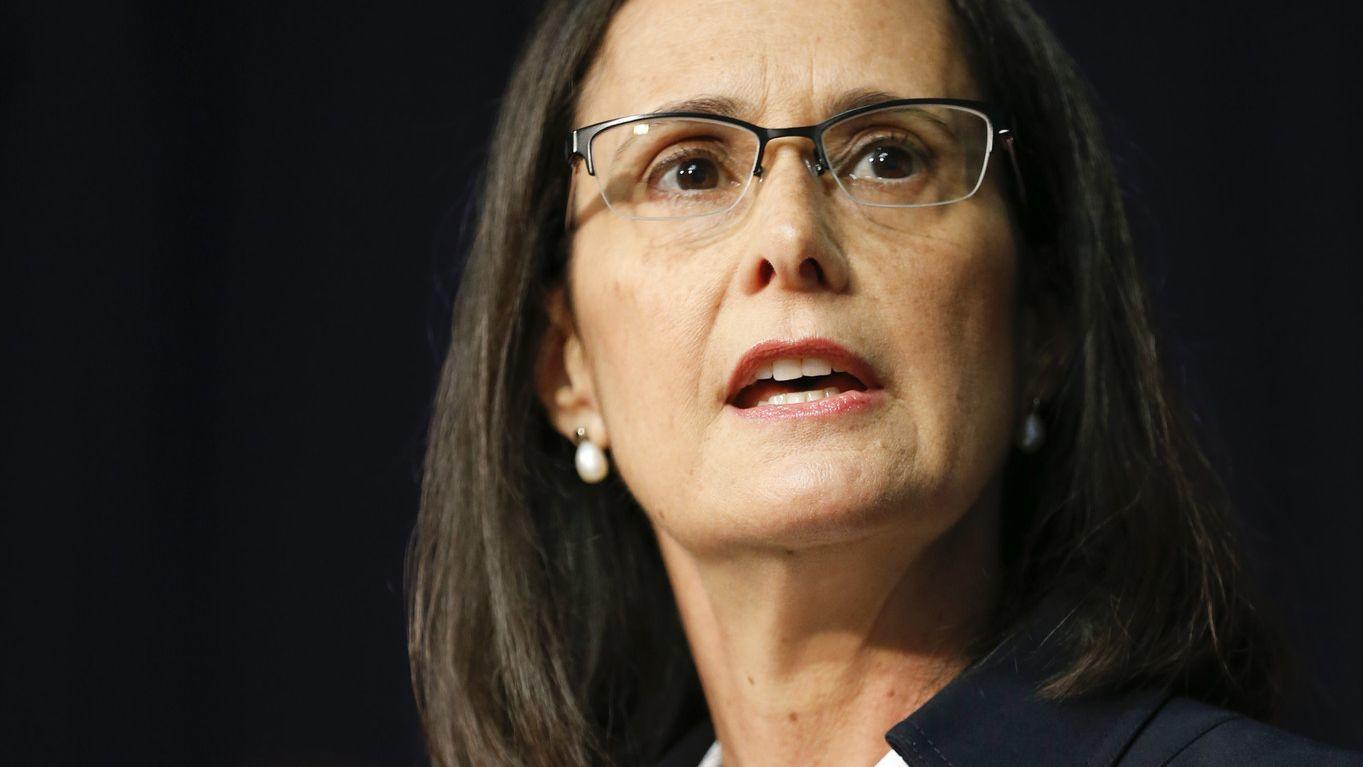 Gov. Bruce Rauner’s administration is at odds with the state’s chief lawyer again, this time about the public health investigation of a suburban Chicago sterilization plant connected to the governor.

Urged by fellow Republicans to cooperate with Attorney General Lisa Madigan, a Democrat who isn’t running for re-election, the Rauner-led Illinois Environmental Protection Agency instead refused in late August to provide Madigan’s office with key documents about highly toxic ethylene oxide gas emitted in Willowbrook by Sterigenics, a global sterilization company bought in 2011 by a private equity fund co-founded by Rauner. The governor still has a financial interest in Sterigenics, according to a report he filed in May with a state ethics commission.

After Madigan’s office filed another request for Sterigenics records under the Freedom of Information Act, the EPA took more than two weeks to respond, then withheld detailed reports about pollution from Sterigenics during the past two decades, records show.

The reason: Sterigenics had declared the documents are confidential business information.

READ MORE: Trump, Rauner have the power to shut down a toxic Willowbrook plant. Will they use it? »

One of Madigan’s top aides said it is unprecedented for the Illinois EPA to refuse to share information with the office constitutionally obligated to represent state government in legal matters.

“In sum, IEPA has left the decision on whether to provide emissions reports to the attorney general’s office to the company that has been and continues to release toxic chemicals into a populated community in DuPage County,” Ann Spillane, Madigan’s chief of staff, wrote in a letter to three local Republican officials dated Wednesday.

At issue are annual emissions reports filed with the EPA that break down the amount of pollution released into the air hourly by each source within a facility. Lawyers who specialize in environmental cases say the records are key evidence if the state decides to file a lawsuit against Sterigenics.

Rauner’s EPA director, Alec Messina, described the dispute as a procedural issue. The agency wanted to handle the information request through the public records law for tracking purposes, he said. He also said the agency’s chief lawyer had reached out to Sterigenics seeking the company’s approval to waive any privacy concerns.

“This is a non-issue,” Messina said in an interview. “We work well together with the attorney general’s office. Ninety-nine percent of the time it’s wonderful.”

The Tribune first reported in February that enforcement of environmental laws has declined sharply under Rauner, largely because the Illinois EPA cut back sharply on using its most powerful tool: referring cases to the attorney general’s office for civil or criminal prosecution.

During Rauner’s first year as governor, the EPA referred 73 cases to the attorney general — by far the lowest number since 1991. The annual average during the first three years of his tenure is 80.

By contrast, the EPA sent 198 referrals a year on average during former Gov. Rod Blagojevich’s first three years in office and 144 during the same time period under former Gov. Pat Quinn, the Tribune analysis found. Rauner’s enforcement record also pales in comparison to the same period under the state’s last Republican governor, George Ryan, when the Illinois EPA on average referred 201 environmental cases annually to the attorney general.

Messina acknowledged he had received calls Thursday about the Sterigenics dispute from state Rep. Jim Durkin of Darien, the House Republican leader, and state Sen. John Curran, a Downers Grove Republican. Curran and Dan Cronin, chairman of the DuPage County Board, have urged Rauner and Madigan to work together to overhaul the state permit that allows Sterigenics to release ethylene oxide into the air.

By the end of the day Thursday, Messina had ordered the emissions reports sent to Madigan’s office. The investigation continues.