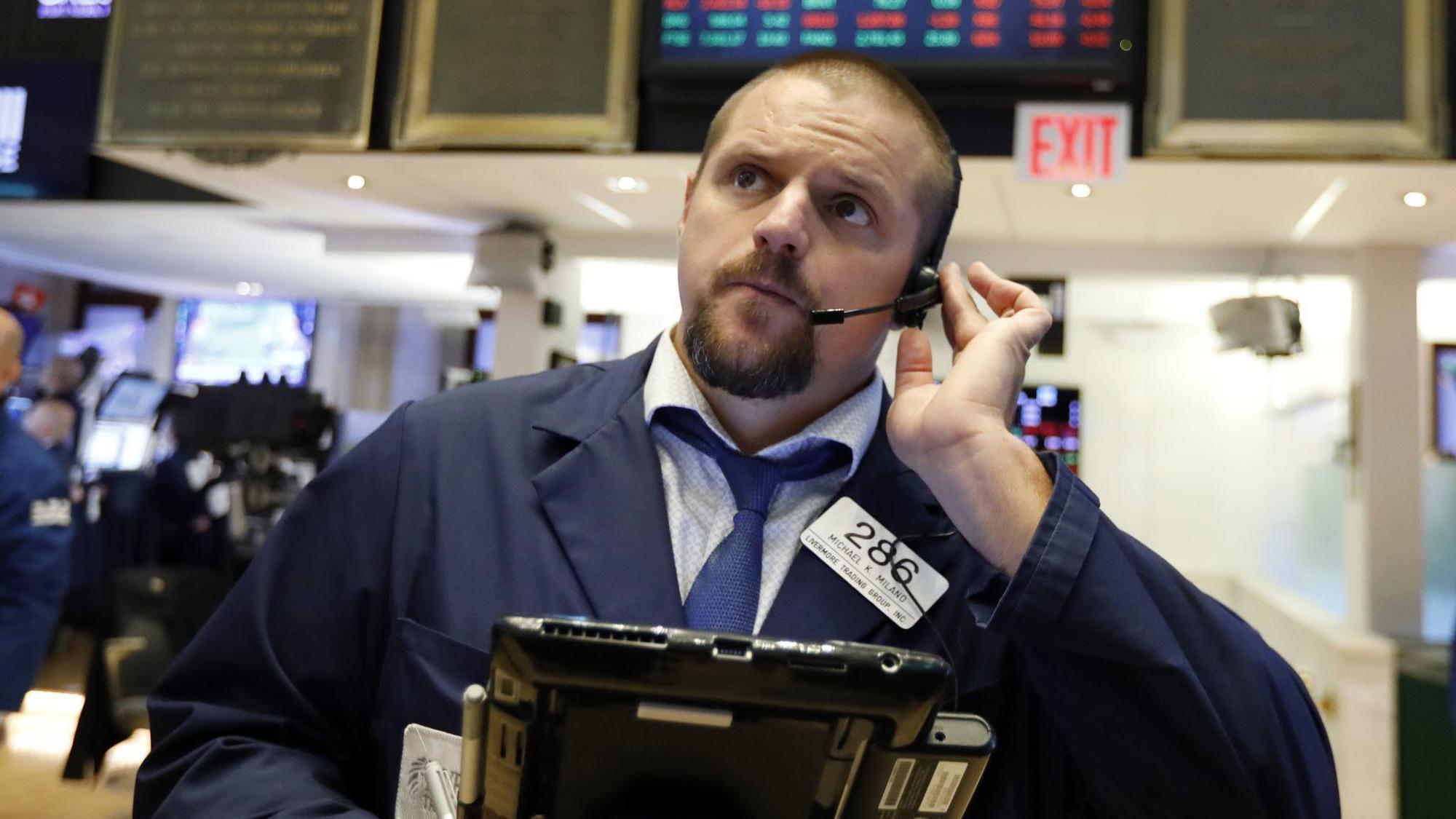 Data from the U.S. Census Bureau have consistently shown that men out-earn women when it comes to salaries. But new research suggests that the gender pay gap extends beyond traditional forms of compensation to include a practice common among startups, particularly in the tech industry: The offer of stock options, or equity.

For every $1 in company equity held by men, women hold just 47 cents, according to a study released this week by Carta, a Silicon Valley firm that helps startups manage their equity shares. The study finds that women tend to be disadvantaged in the amount of equity they hold at almost every stage of a new startup’s life.

Equity can be the deciding factor in a worker’s financial fortunes. Many startups lack the cash to lure new employees with premium salaries, so they offer ownership shares in the company instead. If the company is successful, those shares rise in value, and employees can cash out to the tune of millions in some cases.

But the imbalance Carta found in an analysis of roughly 180,000 workers and entrepreneurs across 6,000 companies suggests women are being left behind as men reap the rewards of equity.

Despite accounting for 35 percent of the equity-holding population in Carta’s study, women held a small share, 20 percent, of the total value of equity across the various firms.

Meanwhile, the stock compensation picture is even bleaker for female startup founders. On average, the study found that male founders each hold nearly $2.2 million worth of company equity, compared to roughly $858,000 for each woman.

Male founders significantly outnumbered female founders in Carta’s study, by a ratio of more than 6 to 1. Overall, women tend to join startup companies at much later stages of a firm’s life compared to men. Those trends set women even further back, according to the report, because equity packages are typically more favorable to earlier hires.

The result not only skews the amount of money women can hope to earn in equity, but can also have an impact on the direction of the tech ecosystem, according to #Angels, a group of female investors who have worked at companies such as Google, Twitter, Yahoo and Netflix.

“The major shareholders of successful start-ups get the privilege of building institutions that define the next generation of the industry,” #Angels wrote in a blog post in March. “And as technology has an increasingly global footprint, this influence shapes the entire world.”