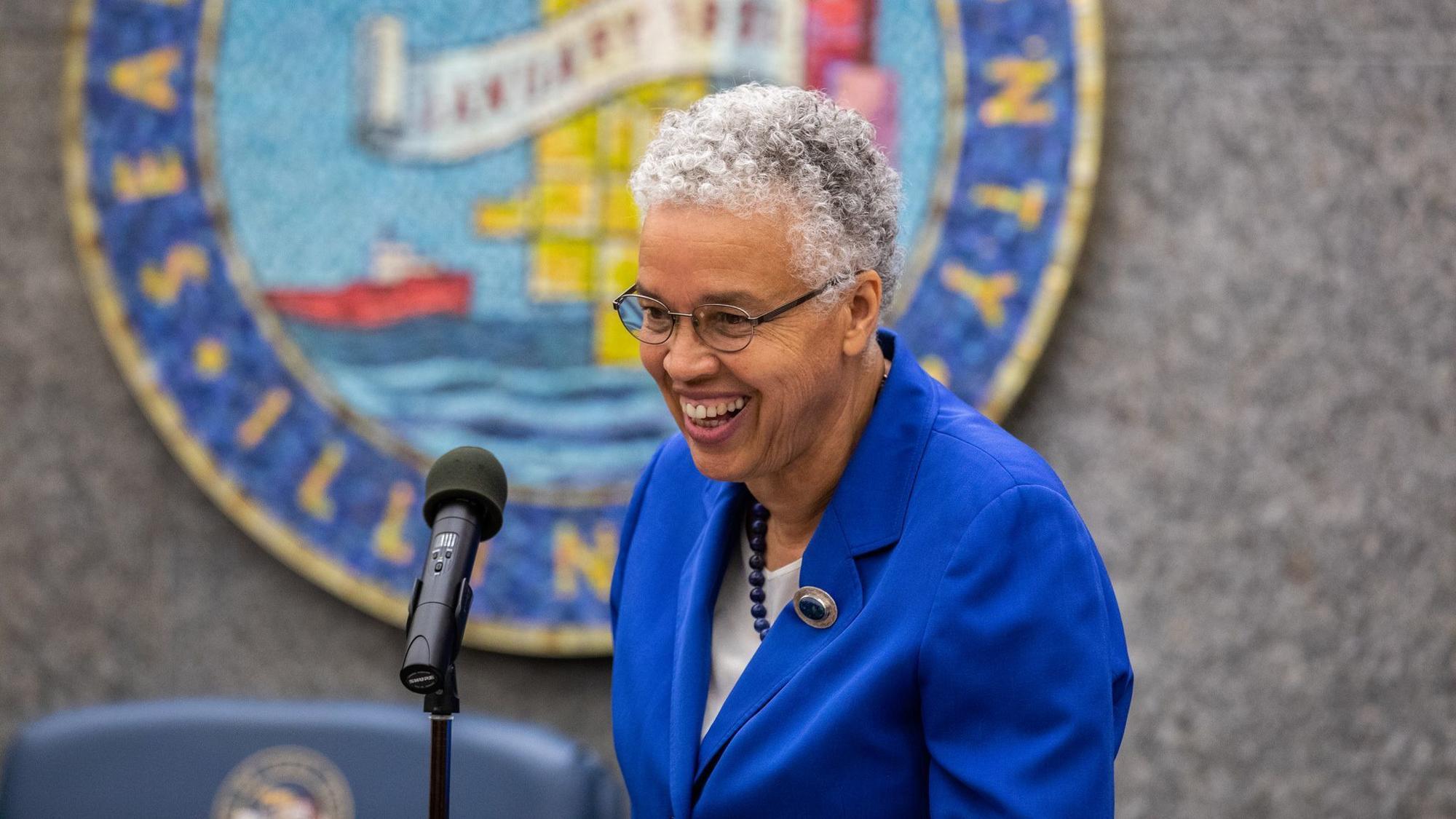 Cook County Board President Toni Preckwinkle will announce this week that she will run for Chicago mayor, sources with direct knowledge of her plans confirmed Monday.

Preckwinkle, who also is chair of the Cook County Democratic Party, is planning an event for 3 p.m. Thursday to make the announcement, according to two sources who spoke directly with Preckwinkle about her plans.

A representative for Preckwinkle’s campaign did not immediately respond to a request for comment.

If she goes through with entering the race, Preckwinkle would become the second high-profile candidate to launch a bid following Mayor Rahm Emanuel’s stunning decision earlier this month to drop his quest for a third term to spend more time with his wife, Amy, and to pursue the “next chapter” of his life. Former Commerce Secretary and onetime White House chief of staff Bill Daley, the brother and son of two former mayors, announced his campaign Monday.

Preckwinkle would enter the race as one of Illinois’ top African-American politicians, a proven vote getter who is on the verge of winning a third term as the county’s chief executive. She is unopposed on the November ballot after winning 58 percent of the vote in a Democratic primary against former Ald. Bob Fioretti.

Preckwinkle had planned to launch an exploratory committee for a possible mayoral run last week, but scrapped the plans after they surfaced publicly.

Since Emanuel announced his departure, Preckwinkle has been meeting with leaders of top labor unions, including the Chicago Teachers Union and Service Employees International Union Local 1, which has done some polling for her. The Hyde Park Democrat also has spent the last two weeks dialing potential campaign donors in an effort to line up support.

This story will be updated.