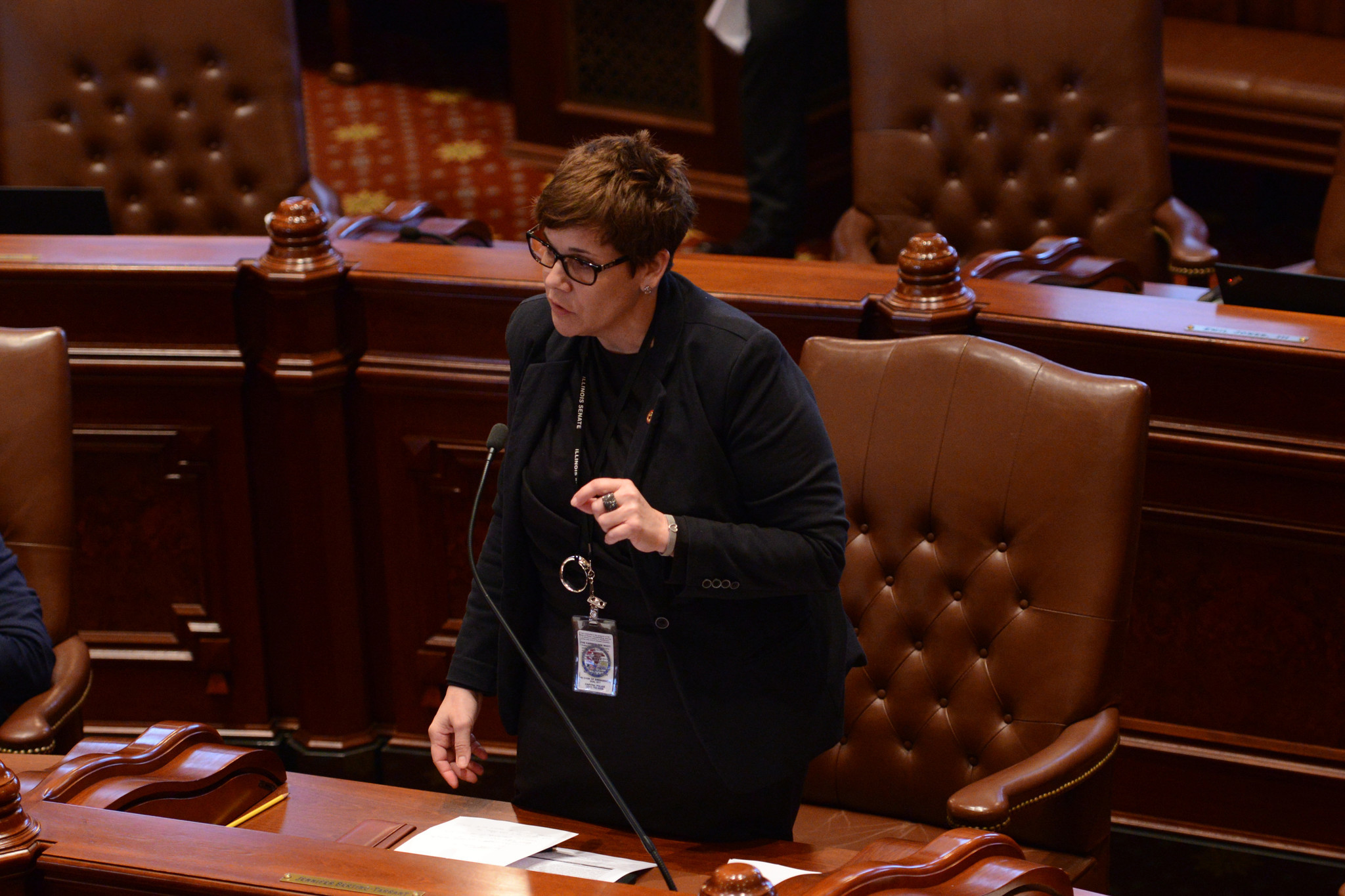 PLAINFIELD- August 31 marks the one year anniversary of the passage of monumental school funding reform.

The drastic school funding overhaul became law last year thanks to efforts from both parties in the House and Senate.

"Our goal is to guarantee all Illinois’ children are given the opportunity to succeed," Bertino-Tarrant said. "This year we are one step closer to ending education inequalities that exist within our communities by funding our schools the right way. I’m proud to say we worked together to fix a broken system."

The formula institutes a base funding minimum that serves to ensure school districts do not lose state dollars year after year. As a result of this new school funding formula, schools across Illinois received $350 million in additional funding this year. Public schools across the 49th State Senate District received more than $22 million in new money for the 2018-2019 school year.

The distribution – which is based on detailed enrollment figures, district-specific student learning needs, available local resources and 27 other elements – is the first step toward right-sizing state support for every school district.

"We appreciate the bipartisan efforts of the General Assembly and the assertive leadership exhibited regarding the revisions made to the funding formula for public education for the students of the State of Illinois," Dr. Lane Abrell, Superintendent of Plainfield CCSD 202 said.

The funding plan outlined in the new law includes a minimum funding level of $350 million in additional funding each year, with the goal of meeting the total statewide adequacy target over a period of time.

Bertino-Tarrant pledges to continue to shepherd public schools across Will County and the state toward 100 percent adequacy funding.