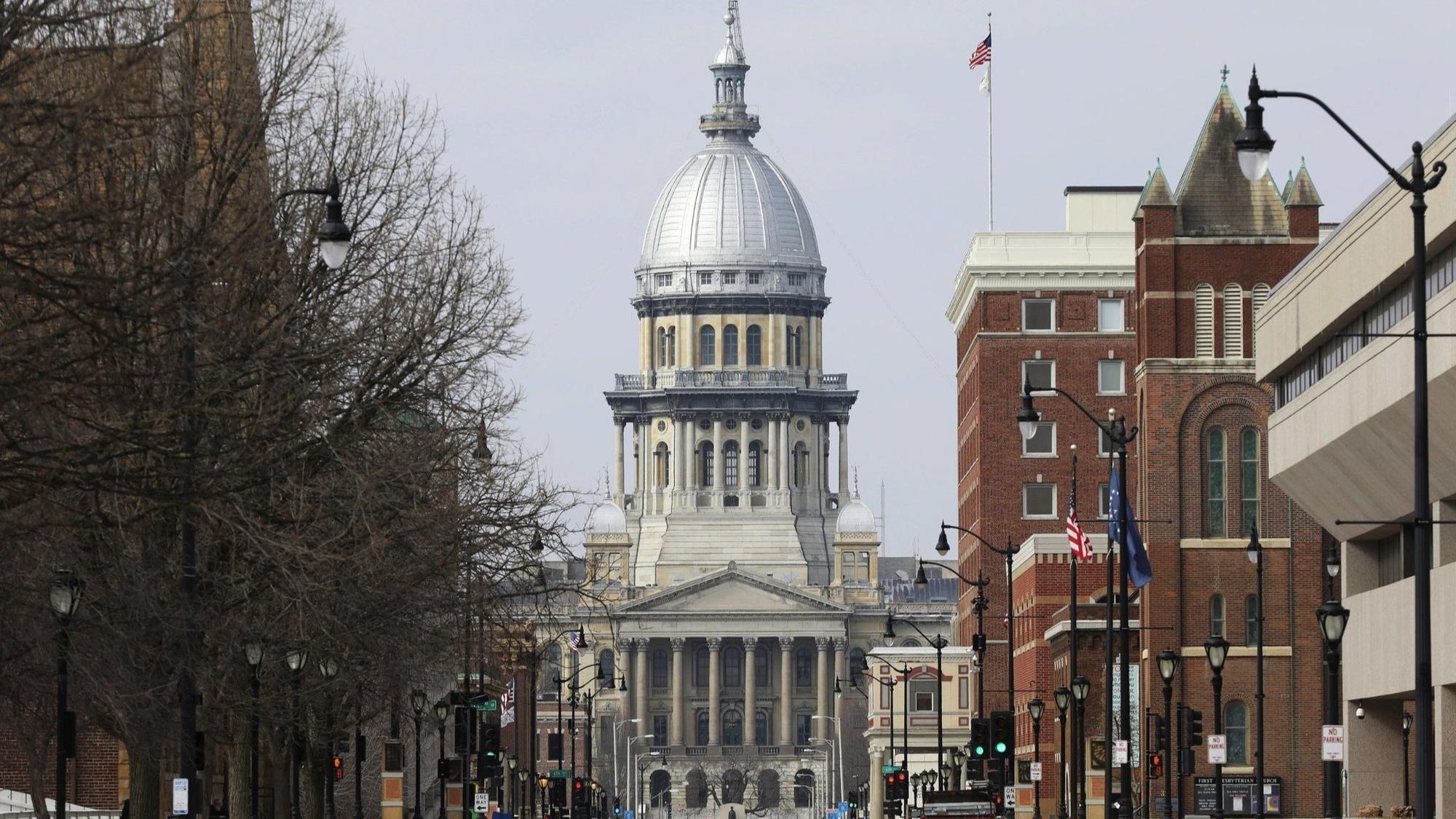 As Republican Gov. Bruce Rauner and Democratic challenger J.B. Pritzker launch attack after attack in their fight for Illinois’ highest office, dozens of candidates for the state legislature are fighting over taxes, social issues and party leadership.

Many state lawmakers will waltz to re-election in November because no one signed up to run against them. In one such case, Chicago’s lone Republican’s successful bid for re-election two years ago sparked the most expensive legislative race in the country. This time, state Rep. Michael McAuliffe has no Democratic opponent.

That leaves both parties to fight hard in a handful of competitive districts statewide, as Democrats try to bolster their 67-51 majority in the Illinois House and 37-22 margin in the Senate. Republicans will try to cut into those majorities, just like they did two years ago.

Millions of dollars will start pouring into individual races in the coming weeks, showing exactly where the biggest battles will be. In the Chicago suburbs, Democrats are hopeful that President Donald Trump‘s controversies and midterm election trends will provide some rare opportunities to pick up seats long held by the GOP. And Downstate, Republicans could have a chance to capitalize on Trump’s popularity there to keep squeezing Democrats out, making them even more rare in southern Illinois than they already are.

“It’s turning rapidly, rapidly red,” House Republican leader Jim Durkin of Western Springs said of southern Illinois. “The president is very strong down there and seems to get stronger.”

And the Rauner and Madigan budget war has helped lead to a mass exodus of lawmakers from Springfield, creating a lot of open spots that give both parties fresh openings to try to win seats for which they might not otherwise compete.

All the while, Rauner will be attacking Pritzker on taxes and tying Democrats to longtime House Speaker Michael Madigan. Pritzker will be telling voters that the Republican governor presided over a state without a budget for most of his term.

The moves echo Rauner’s efforts to use his wealth to help rebuild the Illinois Republican Party, which he’s given more than $36 million. Now, the governor and Republican lawmakers have been touting what they’re calling the “People’s Pledge” — a promise to vote for term limits and against Madigan for speaker.

Republicans two years ago gained a net six seats in Springfield, making it impossible for Democrats to override Rauner vetoes alone. The stakes this time are similar. Republican gains could be useful for a second Rauner term or harmful to Pritzker’s first, but the partisan breakdowns don’t always predict how a big issue will shake out.

In the northwestern and western suburbs, Republicans are working to defend seats that they have held for years. It’s the same area where Republican U.S. Rep. Peter Roskam of Wheaton is facing a tough Democratic challenge from businessman Sean Casten in a district Trump lost to Democrat Hillary Clinton two years ago.

Republicans, though, are buoyed by the idea that their comptroller candidate Leslie Munger fared well there in 2016, too — perhaps an indication that GOP-leaning suburbanites who voted against the president will still vote for the rest of the party’s candidates.

In one race, Democrats are trying to compete in a district in which they didn’t even field a candidate in 2014. Republican state Sen. Tom Rooney, a teacher and former Rolling Meadows mayor, is trying to hold onto the seat he was appointed to about two years ago.

He says Republican incumbents like him can point to their vote against last year’s income tax hike, which lawmakers approved over Rauner’s veto.

“When we get to the main themes, it’s all about taxes,” Rooney said.

His Democratic challenger is Ann Gillespie of Arlington Heights, a first-time candidate who said she was inspired to get involved in politics after going to the 2017 Women’s March in Washington, D.C. She is a former health care professional and was planning to start a bakery when she decided to run.

“Women in the district are very activated by what’s going on,” Gillespie said.

She’s one of a few Democratic women candidates taking on sitting Republican lawmakers in the suburbs, and the GOP also might have to play defense along the Interstate 80 corridor, where Democrats have picked up seats in recent years.

In the Kankakee area, for example, freshman Republican state Rep. Lindsay Parkhurst won her House seat two years ago in a race where campaign cash raised by both sides eclipsed $4 million. She faces a challenge from Democrat Lisa Dugan, who previously served in the House until 2013. Democrats also could try to take seats from the Republicans in the Quad Cities, too.

And Democratic state Sen. Tom Cullerton of Villa Park faces a rematch with Republican Seth Lewis of Bartlett in the traditional GOP stronghold of DuPage County. Cullerton won re-election by less than two percentage points in 2016.

South of I-80, though, it’s the Democrats who likely will need to play defense.

Two years ago, Republicans knocked out a couple southern Illinois Democrats on the heels of Trump’s strong popularity there. This time, the GOP could try to knock out the last remaining Democratic lawmaker in deep southern Illinois, freshman state Rep. Natalie Phelps Finnie, as well as state Rep. Monica Bristow in Illinois’ northern St. Louis suburbs. And Republican Dwight Kay of Glen Carbon will try to reclaim the House seat he lost to Democrat Katie Stuart of Edwardsville in 2016.

Two Democratic senators from the St. Louis area decided against re-election bids, and their seats could be ripe for Republican challenges, too. Democrats used to represent wide swaths of southern Illinois as recently as a few years ago, partly because of union strength in the area.

Now, though, the southern part of the state more reliably votes Republican, reflecting the politics of the deep south.

“We are a deeply polarized nation and we are polarized ideologically and (in) partisanship and geographically, and now Illinois reflects almost exactly that same (national) distribution” of voter attitudes, John S. Jackson, a professor specializing in politics at Southern Illinois University said recently on WGN-AM 720.

Democrats there always skewed more conservative. Defeated in 2016, former state Sen. Gary Forby of Benton once said he was “about ready” to cut Chicago off from the state and “push ‘em right out into the water.” He said he’d put then-Gov. Pat Quinn “on the nose of the boat.”

Still, the Trump trend in 2016 was overwhelming. Forby’s home Franklin County tallied more than 70 percent of its votes for Trump.