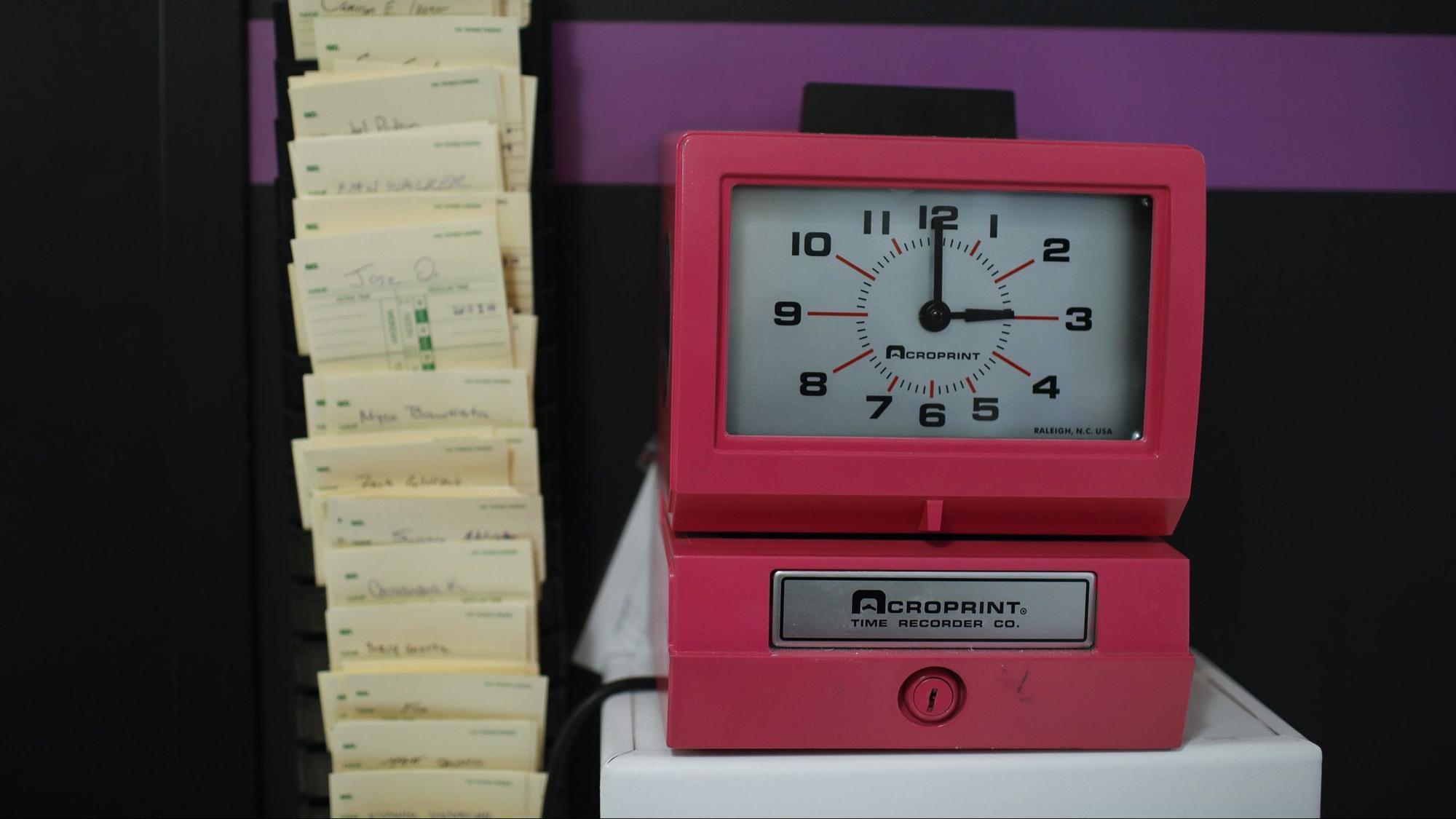 Michael Ortiz is a wheelchair attendant at Midway Airport.

He works about 35 hours a week, but when his employer Prospect Airport Services assigns him mandatory overtime at the last minute, it means he has less quality time to spend with his 6-year-old son.

“Sometimes the schedules aren’t available with enough time for me and my coworkers to know whether we have to work mandatory overtime, and that can make arranging child care a big challenge for many of us. Sometimes I miss my son’s after-school activities because I’m required to work overtime, and I need the money to pay for the things my family needs,” says Ortiz. “If I had a set schedule, with advance notice of my overtime, I could better support my family.”

The City Council has the chance to make life more stable and predictable for hundreds of thousands of workers like Ortiz.

Thirty aldermen and a broad coalition of organized labor, workers and advocacy organizations are supporting the Chicago Fair Workweek Ordinance, which would create common sense rules about how and when work schedules can be changed.

This ordinance would give workers the right to request more flexible or predictable work arrangements and, in some cases, to receive a more customized schedule. Workers would have the right to refuse shifts with 11 hours or less between them, since workers are often expected to work a closing shift and then an opening shift just a few hours later, without even enough time to go home and change or rest.

The ordinance would guarantee workers at least two weeks advance notice of their schedules, and require employers to first offer existing employees additional hours prior to hiring additional workers. This will help in combating underemployment and underscheduling of Chicago workers. If an employer changes an employee’s schedule with less than 24 hours’ notice, the employer would have to provide one additional hour of pay for each changed shift, except when changes are due to unforeseen causes beyond the control of the employer.

The bill also would require clear expectations about hours and schedules from the start. Employers would have to provide a good faith estimate in writing of the employee’s work schedule and minimum hours prior to or on commencement of employment.

The Chicago Tribune Editorial Board slammed the ordinance in an Aug. 8 editorial, saying it would hurt business. But the truth is, this ordinance is a compromise. After hearing from business owners and employees from across Chicago, aldermen amended the bill to exempt businesses with fewer than 50 employees. This ordinance focuses on the largest sectors of our economy, such as retail, food service, hospitality and health care.

The reality is, in light of the national trend around fair workweek laws, companies such as the Gap and Starbucks have already done away with on-call scheduling. They provide two weeks notice or more, and have done so to great success to their bottom line. Most labor contracts negotiated by unions have significant scheduling clauses in them. Hundreds of companies in all industries across the Chicago area are already making this work.

The Tribune also overlooks new data that shows that for the Gap, enacting many of these changes sparked a 7 percent growth in sales and a 5 percent increase in worker productivity. The data, from the Center for WorkLife Law, a research and advocacy organization at University of California Hastings College of the Law, shows that fair scheduling policies have helped reduce costs to companies who have to deal with increased hiring, training and retention costs for a workforce that gets burned out because they can’t predict their schedules week to week.

Protecting workers who bear the brunt of last-minute changes to their schedules, some even after they’ve shown up to work, is a practice that many businesses already do. If you hire a catering company or book an event space, and cancel at the last minute, most caterers or event spaces keep deposits to cover the built-in costs of doing business. The same protection should be granted to workers who are told to go home or have to set up extra child care coverage, or skip a class or training program, when their schedules change. There are costs associated with getting to work: think parking, public transportation charges, paying for gas, setting up child or elder care or telling your other job or schooling that you can’t make it because you’re committed to upholding your end of the employment bargain.

Michael Ortiz and others like him can have a voice in their workweeks, so when they clock out they can be with their families, take vocational or college courses or volunteer in their communities.

All aldermen have to do is pass the Chicago Fair Workweek Ordinance.

Submit a letter to the editor here or email letters@chicagotribune.com.