CHICAGO – The longest-serving African American ever in the Illinois General Assembly claims Chicago Mayor Lori Lightfoot‘s new vaccine order will do little to slow the spread of COVID-19 and runs the risk of triggering violent confrontations.

State Representative Mary Flowers hopes Lightfoot will reconsider her order that, as of January 3rd, patrons must prove they’re vaccinated before entering most indoor gathering places.

"I know the mayor’s doing all she can. She has a heavy load. But I think that is a bad idea," Flowers said.

The mayor’s order exempts houses of worship, schools, grocery stores and O’Hare and Midway airports. But others face fines of up to $10,000 if they fail to make customers provide proof of vaccination.

Flowers fears for the safety of those who must turn people away. 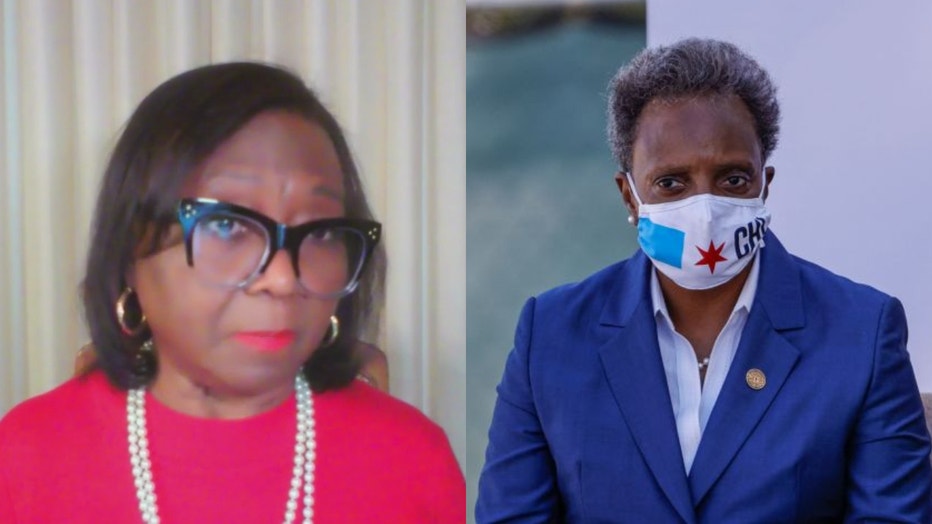 Asked about those concerns, a spokesman for Mayor Lightfoot wrote, "The mayor was clear on Monday. Please feel free to review (her) press conference with the latest statements."

Rep. Flowers, who declined to reveal her own vaccination status, argued testing is better for public health than vaccine cards.

"Testing, testing, testing. Testing’s telling you at that moment, ‘Yes, you may have your vaccine card. But you’ve had a breakthrough!’ It’s obvious, because I just tested you. You have a fever. You have a cold. You have a runny nose," Flowers said.

For businesses with questions about the new vaccine mandate, City Hall plans an online "webinar" next Wednesday at 11 a.m.