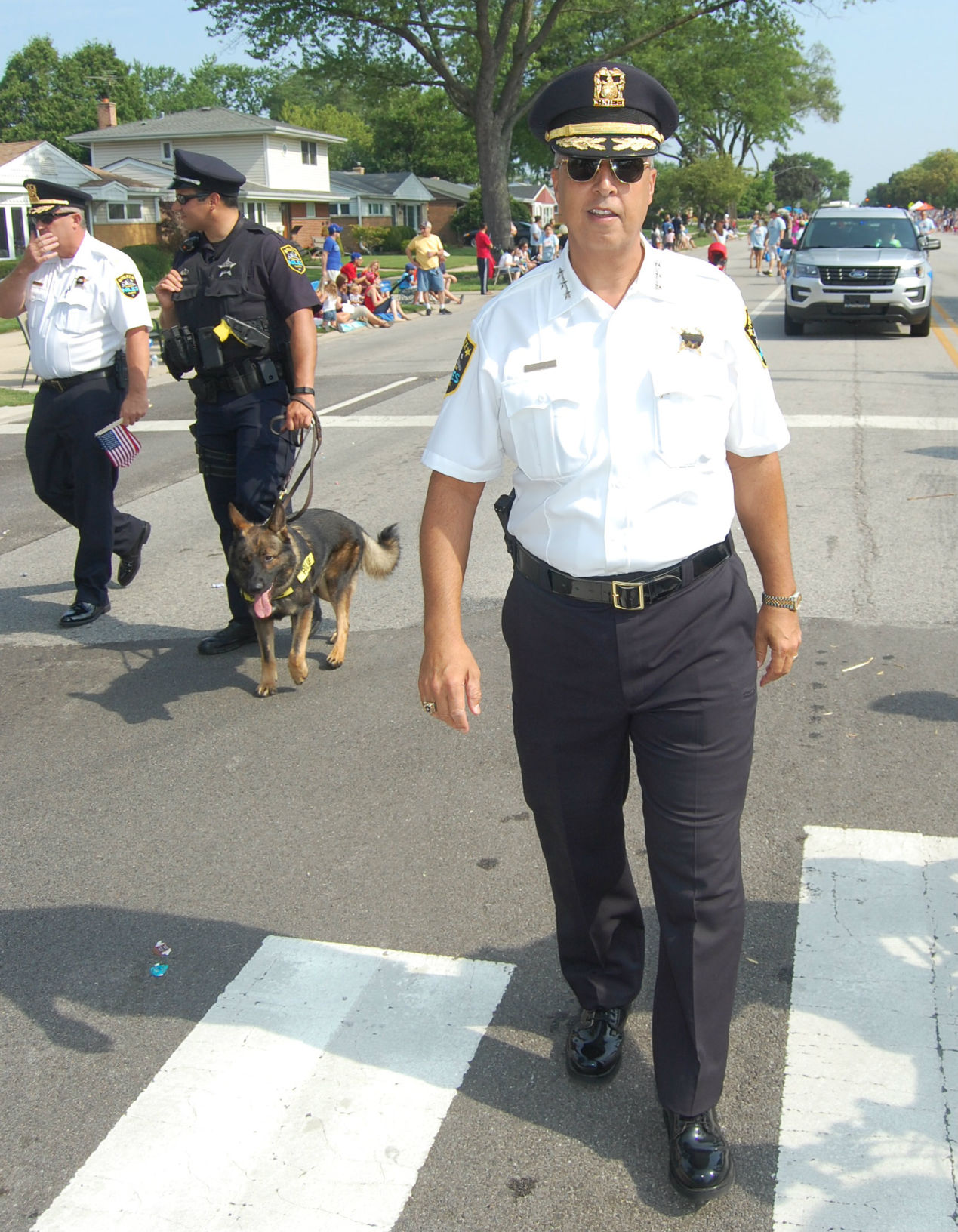 At the end of the meeting, the newspaper was assured it could contact on-duty watch commanders and other personnel by telephone during the day to quickly learn at least some details of incidents involving police. The release of all details, however, might be delayed because a matter is under investigation, or before a person in authority reviews what would be communicated to media outlets and the public.

Tigera said a previous article in the Journal about police communication with the media implied the department was delaying releasing information to the public when he said that was not the case. He also said there soon would be changes in the department’s public information office.

Journal & Topics Media Group Editor and Publisher Todd Wessell said during the meeting that when police communicate with the media, they are communicating with the public and, while it is understood some details of incidents under investigation might not all be immediately released, basic information needs to be forthcoming in a timely manner. Wessell said he has had similar conversations over the years with police officials, mayors, and city managers in other communities.

The meeting came out of a response by police to the Journal about an alleged crime in Golf Mill Park earlier this year. In the wake of that incident the Journal was told that Chief Tigera has set new practices for responding to media outlets. Those changes indicated that the public may have to wait longer for police and crime-related information.

“There’s no intent on my part from preventing the information flow to you and or the public,” said Tigera in the meeting last week. “There is a process, and I think we need to understand the process.”

Standing Niles police Policy 324 on media communications states, “Any media request for information or access to a law enforcement situation shall be referred to the designated department media representative, or if unavailable, to the first available supervisor,” the Journal found through a Freedom of Information Act document order. Tigera and Bureau Chief Nick Zakula said that policy had not changed since 2017.

Besides calling watch commanders by telephone to confirm an incident, Zakula would also make himself available during the day to discuss incidents, said the chief.