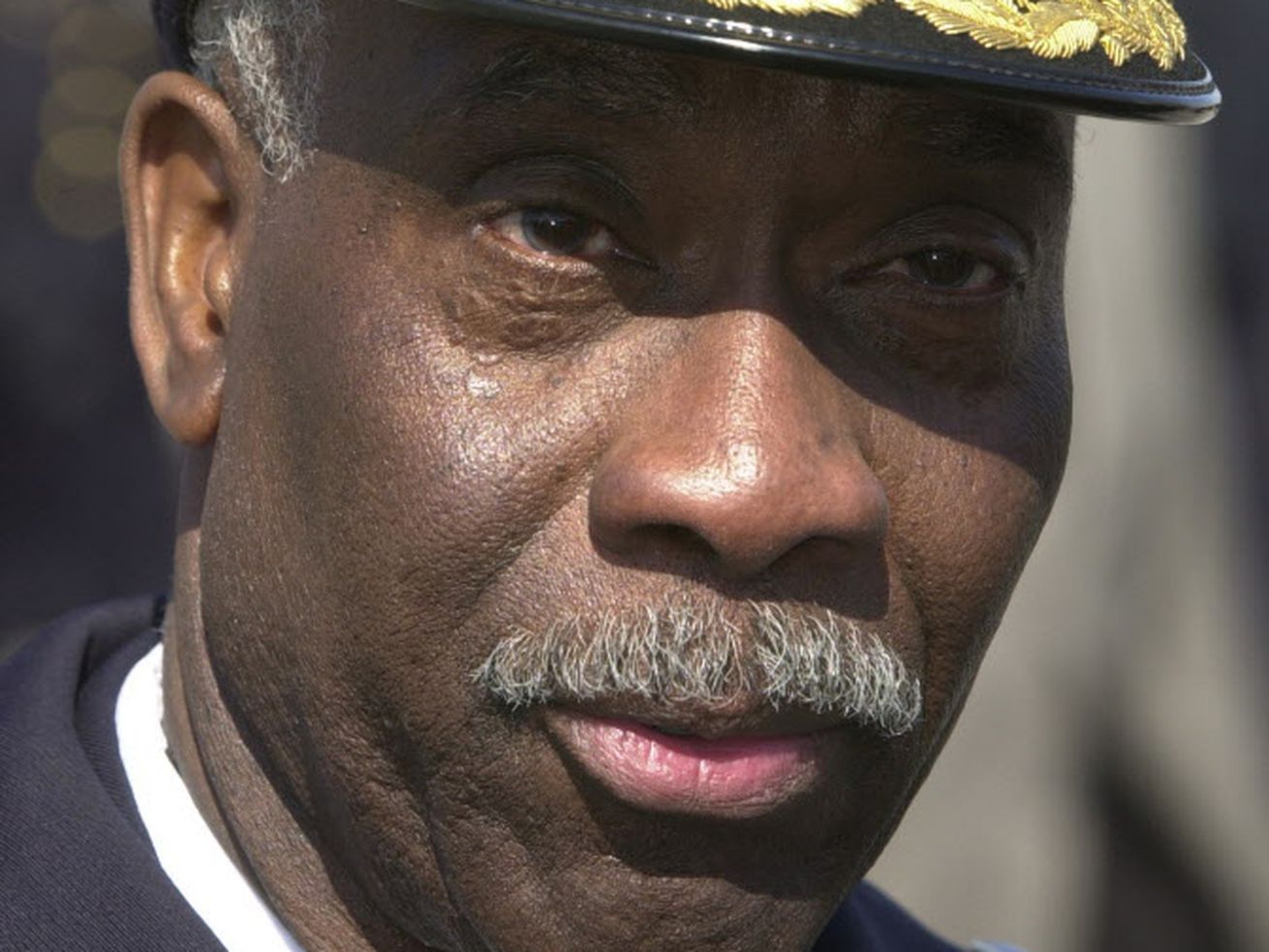 Hillard announced Monday that he had “withdrawn association” with the cannabis applicant group EHR Holdings.

Andrew Mack, a spokesman for the fledgling marijuana company, later told the Sun-Times that Hillard’s former partner Hamd Kamal left his job Sept. 29 as a risk consultant for KPMG, the global accounting firm given a $4.2 million no-bid contract to score the dispensary applications. But Mack noted that Kamal wasn’t on any team tasked with grading the pot shop permits, adding that KPMG is a massive company.

“I think that they conducted a review and said that there was no conflict,” Mack said.

Russell Grote, a KPMG spokesman, confirmed that Kamal is no longer employed by the company but wouldn’t say whether he stepped down or was let go. Grote issued a statement defending the work conducted by KPMG, which was awarded another $2.5 million contract to score other upcoming cannabis licenses.

“KPMG conducted its work with integrity, leveraging technology, proven methodologies, a diverse and well-qualified team, and experienced oversight to quickly and effectively score applications with the criteria set by the state,” Grote said.

After Hillard’s abrupt and unexplained departure, it’s unclear whether EHR can replace Hillard as a principal officer without losing its spots in the lottery.

Hillard helped EHR earn perfect applications scores through his status as a military veteran and his address in an area that was disproportionately impacted by the drug war, which helped cement the group’s status as a so-called social equity applicant. That designation was created to bolster minority ownership in the state’s largely white weed industry.

Mack noted that Hillard and another partner in the group both qualified as veterans and social equity candidates. He added that the other partner could potentially stand in as the sole majority owner now that he’s gone, which would allow the group to retain those critical application points if state officials allow the move.

“The state of Illinois remains in the scoring phase for awarding cannabis dispensary licenses,” said Mack. “Therefore, we have a window of time to fix any deficiencies in our application and are weighing our options. We are confident that we will be selected to move on to the lottery phase because of our strong qualifications.”

Facing a flood of lawsuits from jilted applicants, Pritzker announced last month that losing pot shop hopefuls were being given a second chance to fix their applications and challenge their scores.

Nevertheless, the lawsuits have kept coming. Three of the original finalists have filed suit challenging the governor’s move in the Illinois Supreme Court, while 10 applicant groups that were disqualified sued the state agency tasked with issuing the licenses on Monday.

The losing firms that filed the suit in Cook County court raised concerns about the scoring process and are seeking the opportunity to be included in the supplemental review. They have asked for leave to subpoena KPMG “and to require the company to provide documents and answers to their questions,” according to a statement Wednesday.

“Last month, [the Illinois Department of Financial and Professional Regulation] faced accusations that there were problems with IDFPR’s application process and that global giant KPMG made scoring errors when reviewing and scoring applications for dispensary licenses,” the group said.

Grote declined to comment on the suit. An IDFPR spokesman didn’t immediately respond to an inquiry.